Birthday Predictions: “Is Marriage on Cards For Katrina Kaif With Vicky Kaushal in 2021-22?” 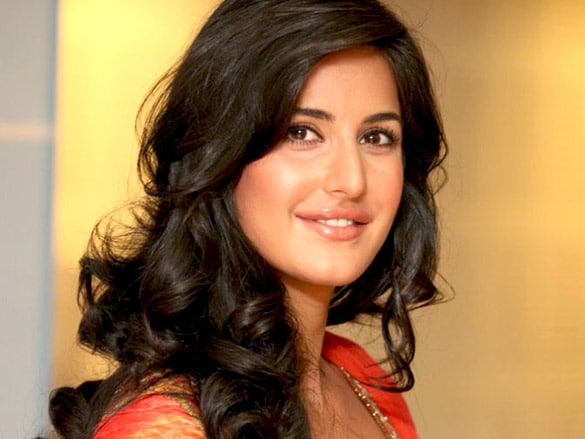 Katrina Kaif, 16 July 1983, is a British actress who primarily works in Hindi-language films. She is one of India’s highest-paid actresses. Her accolades include four Filmfare Award nominations.

Born in Hong Kong, Kaif lived in several countries before she moved to London. She received her first modeling assignment as a teenager and later pursued a career as a fashion model. At a fashion show in London, Indian filmmaker Kaizad Gustad decided to cast her in Boom (2003), a critical and commercial failure. While in India,

Kaif received modeling assignments and established a successful modeling career, however, filmmakers were hesitant to cast her due to her poor command of Hindi. After appearing in the Telugu film Malliswari (2004), Kaif earned commercial success in Bollywood with the romantic comedies Maine Pyaar Kyun Kiya? (2005) and Namastey London (2007). She followed with a series of box-office hits but was criticized for her acting, repetitive roles, and inclination to male-dominated films.

Kaif’s highest-grossing films came with the action thrillers Ek Tha Tiger (2012), Dhoom 3 (2013), and Bang Bang! (2014), all of which rank among the highest-grossing Indian films. She followed this with a series of films that did not perform well commercially, with the exception of the action sequel Tiger Zinda Hai (2017) and the drama Bharat (2019), but received a nomination for the Filmfare Award for Best Supporting Actress for her portrayal of an alcoholic actress in the romantic drama Zero (2018).

In addition to acting, Kaif is involved with her mother’s charity and participates in stage shows. She is guarded about her personal life, which is subject to media scrutiny, as is her background.