“Will Ranbir Kapoor Tie The Knot With Alia Bhatt in 2021?” 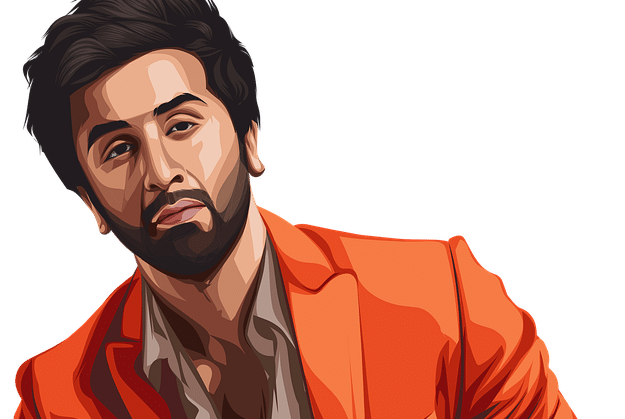 Ranbir Kapoor; born 28 September 1982 is one of the best and hottest actors of Indian cinema. He is one of the highest-paid actors of Hindi cinema and has been featured in Forbes India’s Celebrity 100 list since 2012. Kapoor is the recipient of several awards, including six Filmfare Awards.

The son of actors Rishi Kapoor and Neetu Singh, and the grandson of veteran actor-director Raj Kapoor, Kapoor pursued filmmaking and method acting at the School of Visual Arts and the Lee Strasberg Theatre and Film Institute, respectively. He subsequently assisted Sanjay Leela Bhansali on the film Black (2005) and made his acting debut with Bhansali’s tragic romance Saawariya (2007), a critical and commercial failure. Kapoor rose to prominence in 2009 with his performances in the coming-of-age film Wake Up Sid, the romantic comedy Ajab Prem Ki Ghazab Kahani, and the drama Rocket Singh: Salesman of the Year. His most widely seen film in this period came with the political drama Raajneeti (2010).

The romantic drama Rockstar (2011), in which he played a troubled musician and the comedy-drama Barfi! (2012), in which he played a cheerful deaf-and-mute man, earned Kapoor two consecutive Best Actor awards at Filmfare. A starring role opposite Deepika Padukone in the romantic comedy Yeh Jawaani Hai Deewani (2013) established him as a leading Bollywood actor. He followed this with roles in a series of films that did not perform well commercially, with the exception of the romance Ae Dil Hai Mushkil (2016). This was changed in 2018 when Kapoor portrayed Sanjay Dutt in Rajkumar Hirani’s biopic Sanju, one of the highest-grossing Indian films of all time, for which he won another Filmfare Award for Best Actor.

In addition to his acting career, Kapoor supports charities and causes. He is also a co-owner of the Indian Super League football team Mumbai City FC.

Ranbir Kapoor is one of the most loved actors of this generation. He is amazingly handsome with awesome talent. After Sanju, there has been no release of him as Brahmastra kept getting postponed. But Brahmastra is all set to release soon.

“According to the planetary positions in his horoscope, the film Brahmastra will do magnanimously well. His upcoming films like Shamshera will also do well and cement his position as a top star. Ranbir needs to do massy roles to connect with the rural audience and take his stardom to the next level,” suggests Hirav Shah.

His personal life will be smooth and as per media reports, Ranbir is dating very talented actress Alia Bhatt (Born 15 March, 1993), who is number 6 and she is into her 29th year so it’s also a favorable year for Alia Bhatt. Number 6 is favorable for Ranbir and shows a long lasting relationship between them, explains Hirav Shah.

Home » Predictions » Entertainment » “Will Ranbir Kapoor Tie The Knot With Alia Bhatt in 2021?”