Birthday Predictions: “Will Mahesh Babu Become One of the All-time Biggest After SS Rajamouli Film?” 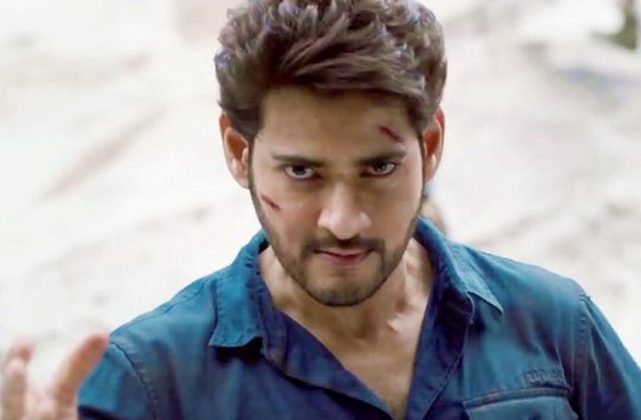 The younger son of veteran Telugu actor Krishna, Babu made his debut as a child artist in a cameo role in Needa (1979), at the age of four, and acted in eight other films as a child artist. He made his debut as a lead actor with Rajakumarudu (1999) which won him Nandi Award for Best Male Debut. Babu achieved his breakthrough with the supernatural drama Murari (2001), and the action film Okkadu (2003).

Referred to in the media as the Prince of Tollywood, he is one of the most popular and influential actors of Telugu cinema and is described as the superstar of Telugu cinema by his fans. In addition to being an actor, he is a humanitarian and philanthropist – he runs a charitable trust and non-profit organization, Heal-a-Child. He is also associated with Rainbow Hospitals as their goodwill ambassador. He plunged into the film exhibition business along with Narayandas Narang of Asian Group with the inauguration of the seven-screen superplex at Gachibowli AMB Cinemas.

“Mahesh Babu’s last film Sarileru Neekevvaru was a blockbuster hit. He is going through one of the best phases of his career. According to the planetary positions in his horoscope, all of his upcoming films like Sarkaru Vaari Paata and the next Trivikram film will be super successful. But it is going to be the SS Rajamouli film that will catapult him to the status of all-time biggest actors in Indian Cinema. His personal life with Namrata Shirodkar will be smooth. So overall, good days ahead for the superstar and his fans,” says Movie Astrologer cum Astro Strategist™ Hirav Shah.

Birthday Predictions: "Will Sai Dharam Tej Bounce Back Strongly in 2021--22 After The Recent Near-Fatal Accident?"