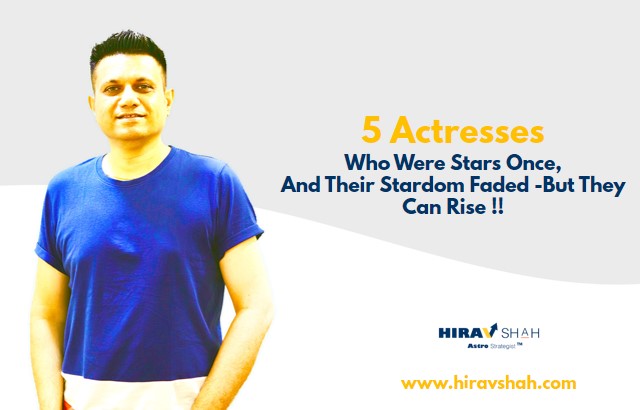 Gracy Singh, Sneha Ullal, Minissha Lamba, Ameesha Patel and Gayatri Joshi ruled our hearts, once upon a time. Today, times have changed and they are nowhere to be seen. Yet, they can make a comeback again, Believes Hirav Shah, Bollywood’s Famous Astro-Strategist.

All they need to do is, Ace in their endeavors by doing the RIGHT THING, at the RIGHT TIME, Suggests Shah. 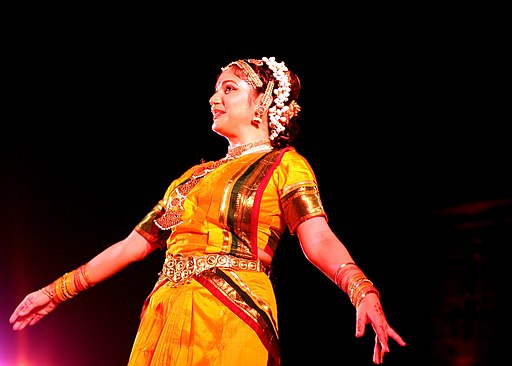 Career of Gracy Singh : Gracy Singh who made it big with Aamir Khan’s Lagaan couldn’t do much in Bollywood. She was also seen in Munnabhai MBBS opposite Sanjay Dutt and in Gangajal opposite Ajay Devgan but after that we haven’t spotted the actress in any movie. Even though the actress was widely appreciated for her acting talent, Gracy could not survive in Bollywood for long.

Future of Gracy Singh : With an array of digital films coming up on OTTs, Gracy Singh can do multiple character roles, if she wants to re-establish her acting career. We really hope she comes back with a bang. 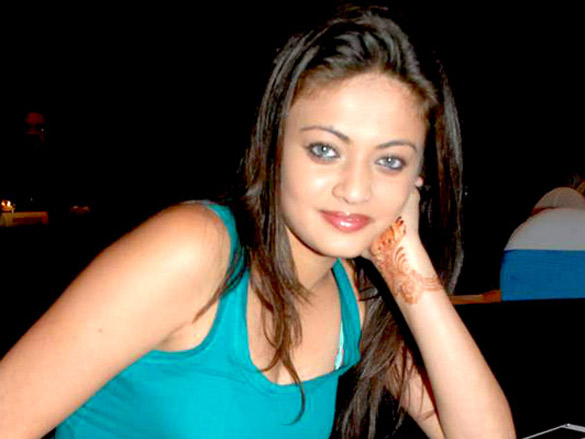 Career of Sneha Ullal : She grabbed headlines with her debut Hit film Lucky for her resemblance to Ash. While many expected her to have a flourishing career in the industry, the actress didn’t make any impact. She then announced her small break from Hindi films to focus on her Telugu career but looks like the so-called small break ended up being a permanent one.

Future of Sneha Ullal : She was last seen in the Zee 5 web-series named “Expiry Date”. She is trying to make a comeback and looks like she has a long way to go. 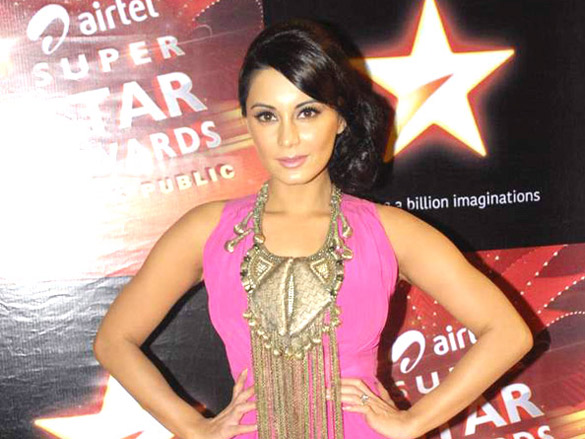 Career of Minissha Lamba : Best known for her debut film ‘Yahaan’, Lamba vanished soon after a few more films. We saw her on TV, in Bigg Boss 8 after which, she got married and was not seen much in Bollywood.

Some of her other noted roles were in ‘Honeymoon Travels Pvt. Ltd.’, ‘Bachna Ae Haseeno’ & ‘Well Done Abba’.

Future of Minissha Lamba : Post her small appearance in Bhoomi in 2017, she has not been seen in films. However, we know that she can strive and re-establish her acting career. With OTTs giving so much scope to actresses today, Lamba can try to prove her mettle again.

Career of Ameesha Patel : Ameesha Patel made huge waves with her cute looks and bubbly character in the superhit Kaho Naa Pyar Hai. She also delivered an all time hit Gadar with Sunny Deol. Ameesha also won a number of awards for her hard-hitting performance in the movie. Though the movie gave her an edge over all other actresses of the year, films like Kya Yahi Pyar Hai, Ye Zindagi Ka Safar did not do too well at the box-office.

In 2013, Patel returned to Hindi cinema with a special appearance in Abbas-Mustan’s Race 2, replacing Sameera Reddy as Anil Kapoor’s ditzy assistant. Though the film was critically panned, it emerged a box office success. She followed it with a starring role alongside Neil Nitin Mukesh in Shortcut Romeo, a Hindi remake of the 2006 Tamil hit Thiruttu Payale. The film opened to mixed reviews and performed poorly at the box office.

In 2018, she played a movie star in the ensemble action comedy Bhaiaji Superhit alongside Sunny Deol, a production in the making since 2012. The film was poorly received by critics.

In 2019, she entered the reality show Bigg Boss 13 with a twist. She was seen as the maalkin of the house for the first week to give different interesting tasks to the housemates.

In March 2020 she announced a Punjabi film Fauji Band under her own production house, Magnificent Films Production.

Future of Ameesha Patel : Desi Magic, The Great Indian Casino, Tauba Tera Jalwa and Fauji Band are her upcoming releases. If the films click with the masses, then Ameesha can again start to regain her huge stardom, which she had in the early 2000s. 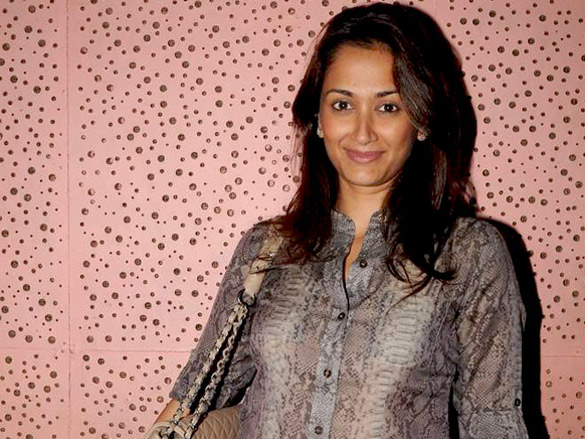 Career of Gayatri Joshi : Gayatri became a household name after debuting opposite Shah Rukh Khan in Ashutosh Gowarikar’s 2004 Swades. The movie, though didn’t gather huge box office collections, was acclaimed overwhelmingly by critics. The debutant was noted for her natural acting skills also, and many thought she would be flooded with offers from the best directors of the industry.

Future of Gayatri Joshi : Post 2006, Gayatri concentrated more on her personal life when she didn’t get opportunities from the industry, which she could relate to. After having won all newcomer awards in 2005, still she didn’t get roles she wanted to do. Well, its been 17 years and audiences still remember her memorable acting from Swades. We only hope she makes a comeback soon knowing that she is an incredible artist and a very good looking actress.

Bollywood is not for everyone.
Some realise it sooner and tread different paths to make different achievements in life, while others keep trying till the industry throws them off.

In this giant rigmarole of realisations and refusals, we have seen many of our beloved actresses fading out into oblivion, leaving us wondering, “where are they?”

To this, Hirav Shah Concludes-

“ Doesn’t matter where they are…
if they can dream it again, they can do it again too. Luck needs to favour them, aside everything else, aside all other factors.”

Seeking a successful career as a movie star in this field has never been a cake-walk. However, the favourable positions of stars and Nakshatras and formation of certain Yogas in one’s horoscope can lead one down this artistic path.

But hang in there… there is more to it.

The industry often runs on personal connections and it can be difficult to pave your own way as an artist. That’s where Astro-Strategy can play a very important role.

Astro-Strategy can indeed change the script of your life, provided you get the best of consultations.

Seeking an Astro-Strategic opinion from the best Astro-Strategist, Hirav Shah can certainly help aspiring / struggling actors, directors, Producers, Production Studios and other film industry professionals gain a clearer insight into, how to best approach their career paths for more fruitful and rewarding results.

Home » Celebrity-Horoscope » 5 Actresses-Who Were Stars Once, And Their Stardom Faded -But They Can Rise !!