Birthday Predictions: “Will Kajal Aggarwal Bounce Back With Megastar’s Acharya and Hey Sinamika?” 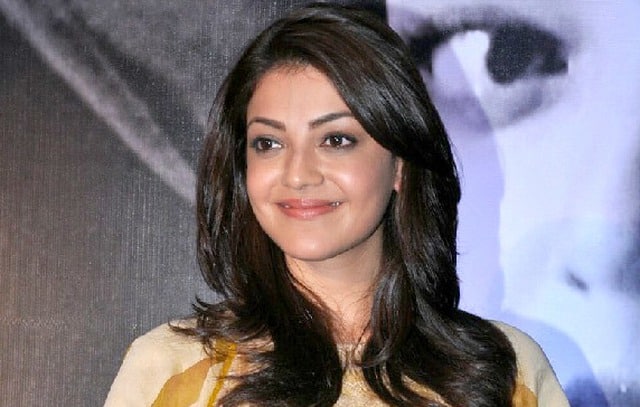 Kajal Aggarwal (born 19 June 1985) is an Indian actress and model. She has established a career in Telugu, Tamil, and Hindi films and has been nominated for four Filmfare Awards South.

Kajal Aggarwal made her acting debut with the 2004 Hindi film Kyun! Ho Gaya Na… and had her first Telugu film release in 2007, Lakshmi Kalyanam. In the same year, she starred in the box office hit Chandamama, which earned her recognition. The 2009 historical fiction Telugu film Magadheera marked a turning point in her career, earning her critical acclaim. It ranks among the highest-grossing Telugu films of all time and fetched her Best Actress nominations at several award ceremonies including Filmfare.

In 2020, a wax figure of Aggarwal was put on display at Madame Tussauds Singapore, making it the first of an actress from South Indian cinema.

Future of Kajal Aggarwal in 2021

“Kajal Aggarwal as a leading heroine has been facing some rough weather as none of her last few films were successful. But 2021 is still not over and her forthcoming films will definitely bring her back into the reckoning. Chiranjeevi’s Acharya and Hey Sinamika scheduled to be released this year will bring much-deserved success to Kajal. Her upcoming film with Praveen Sattaru will also win her accolades. Her marital life with Gautam Kitchlu will be full of intimacy and bliss. But Kajal’s main strength is the adulation of her fans and she should always make sure she satisfies her fans with her work and glamour,” says noted Astro Strategist™ cum Business Astrologer™ Hirav Shah.