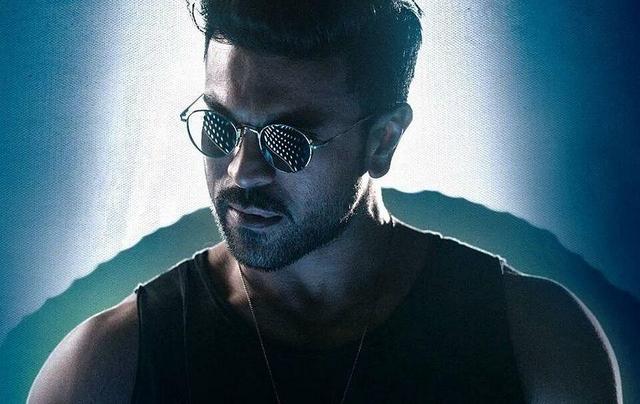 Konidela Ram Charan Tej (born 27 March 1985) is an Indian actor, producer, and entrepreneur who works in Telugu-language films and is one of the biggest superstars in the South and now also looking to make a mark in Bollywood. One of the highest-paid actors in Telugu cinema, he has been featured in Forbes India’s Celebrity 100 list since 2013. Charan is the recipient of several awards, including three Filmfare Awards and two Nandi Awards.

Known as Mega Powerstar amongst his fans, Ram Charan’s birth number is 27, 2+7= 9 which is ruled by Mars.

Son of actor Chiranjeevi, Charan made his debut in the successful action film Chirutha (2007), for which he won the Filmfare Award for Best Male Debut – South. He rose to prominence with S. S. Rajamouli’s fantasy action film Magadheera (2009), which held the record of being the highest-grossing Telugu film. He won several accolades for this film, including the Filmfare Award for Best Actor – Telugu.

Charan established himself as a leading Telugu film actor with commercially successful films such as Racha (2012), Naayak (2013), Yevadu (2014), Dhruva (2016), and Rangasthalam (2018), the latter being his highest-grosser. Receiving critical acclaim for his performance in Rangasthalam, he won his second Filmfare Award for Best Actor – Telugu.

In 2016, Charan established his own production house, the Konidela Production Company. Beyond his film career, he owns the polo team Hyderabad Polo and Riding Club and co-owns the regional airline service TruJet.

“Ram Charan is going through one of the best phases of his career. Though his last film Vinaya Vidheya Rama didn’t do too well, his upcoming projects are some of the most awaited films. His next film RRR in the direction of SS Rajamouli will take him to new heights of stardom not just in the south but also in Bollywood. His performance in his father’s film Acharya will also garner quite a few accolades. He is teaming up with ace director Shankar which will prove to be a huge milestone in his career. Ram Charan also should concentrate on doing straight Hindi films, and shouldn’t be deterred by the failure of the 2013 film Zanjeer. He can do multi starrers with stars like Salman Khan and Akshay Kumar and take his stardom to the next level,” says noted Celebrity Astrologer Hirav Shah.

Home » Predictions » Entertainment » Will Ram Charan Pose a Threat To The Khans After RRR in 2021?