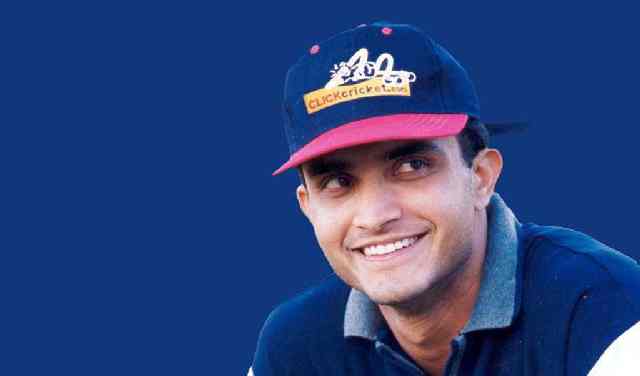 Sourav Ganguly was a cricketing genius. A true visionary. A man who could change the landscape of the Indian team, break the world records. He is also one of the six greats to have attained the unique record of 10,000 runs, 100 wickets and 100 catches in ODIs-Says Sports Strategist Hirav Shah. 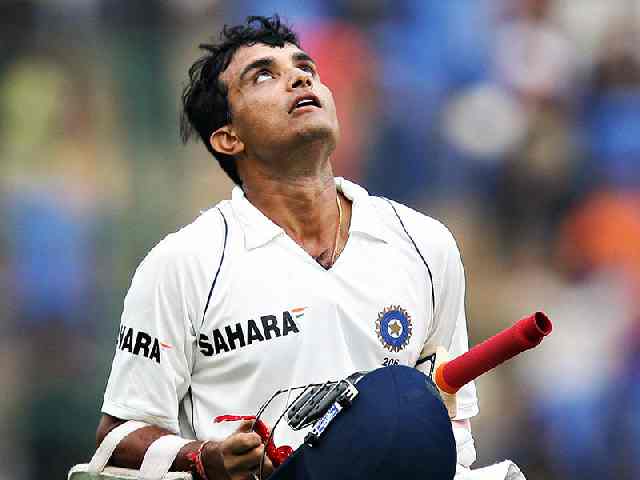 Born on 8th July 1972 in Calcutta, Sourav Ganguly aka Dada became world Cricket’s one of the most loved and respected captains. During his prime he was one of the world’s leading batsmen and also he was one of the most successful Indian cricket captains. He was a master at the off side and hence he earned the nickname also which is “God Of The Off Side”. He was elected as BCCI president in 2019. 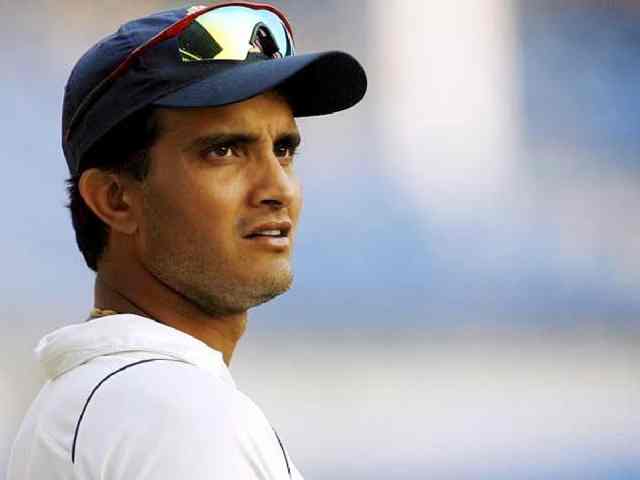 Sourav Ganguly being the youngest child of Chandidas and Nirupa Ganguly was born in Calcutta on 8th July 1972. Ganguly literally lived like a king and led a luxurious childhood, since his parents were well off.

Ganguly was initially attracted towards football, as everyone else in Calcutta. Though his mother was not very keen on Ganguly taking up sport as a career, it was his elder brother Snehasish Ganguly who supported young Sourav to follow his dreams and hence he asked his father to get him enrolled in a cricket coaching camp during his summer holidays.

Young Sourav learnt to bat left-handed, despite being a right-handed chap. This he did, so he could use Snehasish’s sporting equipment. Years later, he graduated to playing first class cricket for Bengal and the year was 1989. It was incidentally the same year that his brother was dropped from the team. The rest as we say is “History”.

Sourav Ganguly is married to Indian classical dancer Dona Ganguly and they have been blessed with a daughter named Sana, who was born in 2001.

Ganguly was introduced by his elder brother Snehasish, into the world of cricket. After playing in different domestic tournaments, Ganguly finally got his big chance to play for India on their England tour. He cemented his place in the Indian team by scoring 131 runs.

After successful performances against Sri Lanka, Pakistan and Australia series and after he won Man of the Match Awards, his place in the team was assured and a few years later, he created History in the 1999 cricket world cup. His incredible partnership with Dravid of 318 runs remains the highest overall partnership score in World Cup History.

In 2000, after Sachin resigned from his position of captaincy, Ganguly was made the captain of the Indian Cricket Team. Soon, he became the subject of media criticism, for his infamous “taking off shirt” act in the 2002 NatWest Series final. He captained India into the final of 2003 World Cup.

Sourav Ganguly is the only batsman to score a hundred on his debut. His score of 183 runs in the world cup, is the highest individual score by an Indian batsman. In the history of the ICC Champions trophy, he is the first player to score three centuries.

Lessons to learn from Sourav Ganguly

He had an eye for talent. He unearthed great talent. He was great at nurturing young people so that they also evolve as match winners and great players.
Sehwag, Yuvraj, Harbhajan and Zaheer were all picked and groomed by Ganguly.

Spotting and backing talent is the takeaway. Today a lot of young but intelligent and interesting minds complain that they never got an opportunity. It’s indeed a lesson that we got to pick the right people and show them the right path so that they rise and shine in their respective specializations.

But, due to his relentless self belief, he bounced back for the world to see. Yes, he scored his first double ton and he also crossed the landmark figure of 100 tests for the Country.

Come what may, we should learn how to get going, when the going gets tough. If we have undying self-belief in our careers, jobs, profession and business, we can script our bounce-backs and come-backs, when all doors seem to close.

3. Doing Best With Whatever Is Given To You

It’s been a long, long time since Ganguly’s retirement from international cricket. Today, the man is playing the role of a cricket administrator with the same passion and with the same vigor. The vigor that once reflected in his captaincy and batting on the field.

No matter who you were or what you have been through, if you have taken up something, then it’s your primary duty to do the “Best” with whatever is given to you.

Ganguly is an institution. One more thing that a struggling entrepreneur or businessman or a struggling person in general should imbibe from him, is using “failure as the best teacher by being a fighter”-Concludes Eminent Sports Astrologer Hirav Shah.

Is Sourav Ganguly from a royal family ?

Sourav, who is the youngest son of Chandidas and Nirupa Ganguly belongs to a royal business family and hence he was nicknamed ‘Maharaja’.

Why is Ganguly called Dada ?

In Bengal, an elder male person is referred to as Dada. In Ganguly’s case, since he was from Kolkata and was respected by his teammates and also he was a senior player in the Indian team, he was fondly called ‘Dada’.

How many times Ganguly got out in 99?

What was Ganguly’s ODI captaincy tenure?

Did Ganguly play under Dhoni ?