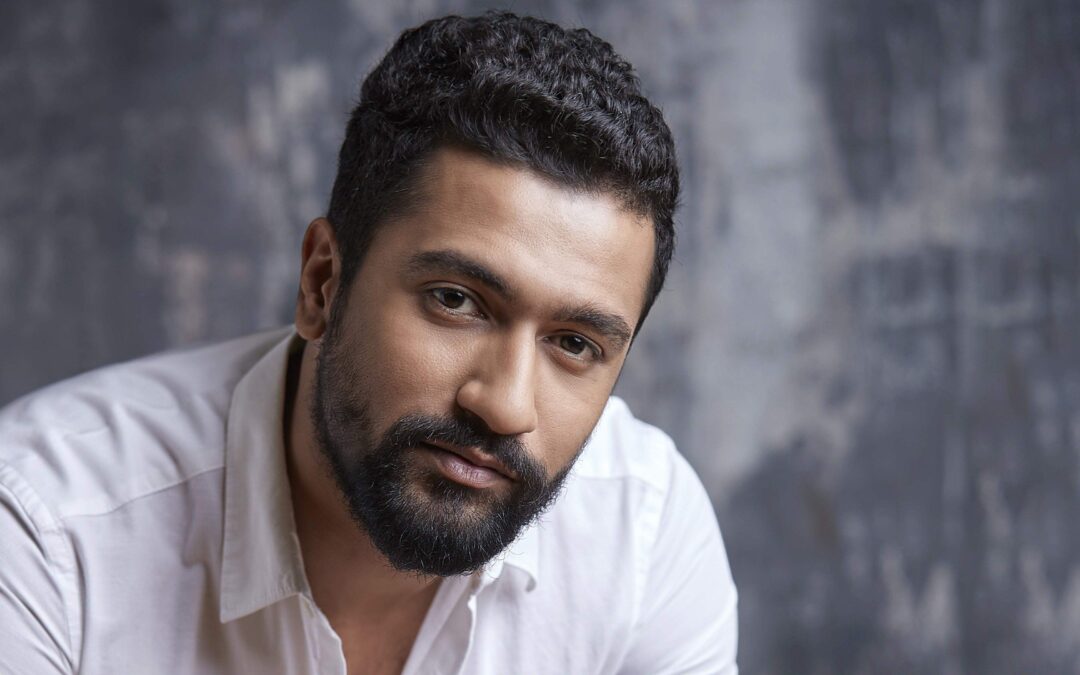 Learn from the Life Lessons of a Famous Indian Actor of Bollywood Vicky Kaushal in the verse of Astrostrategist Hirav Shah. 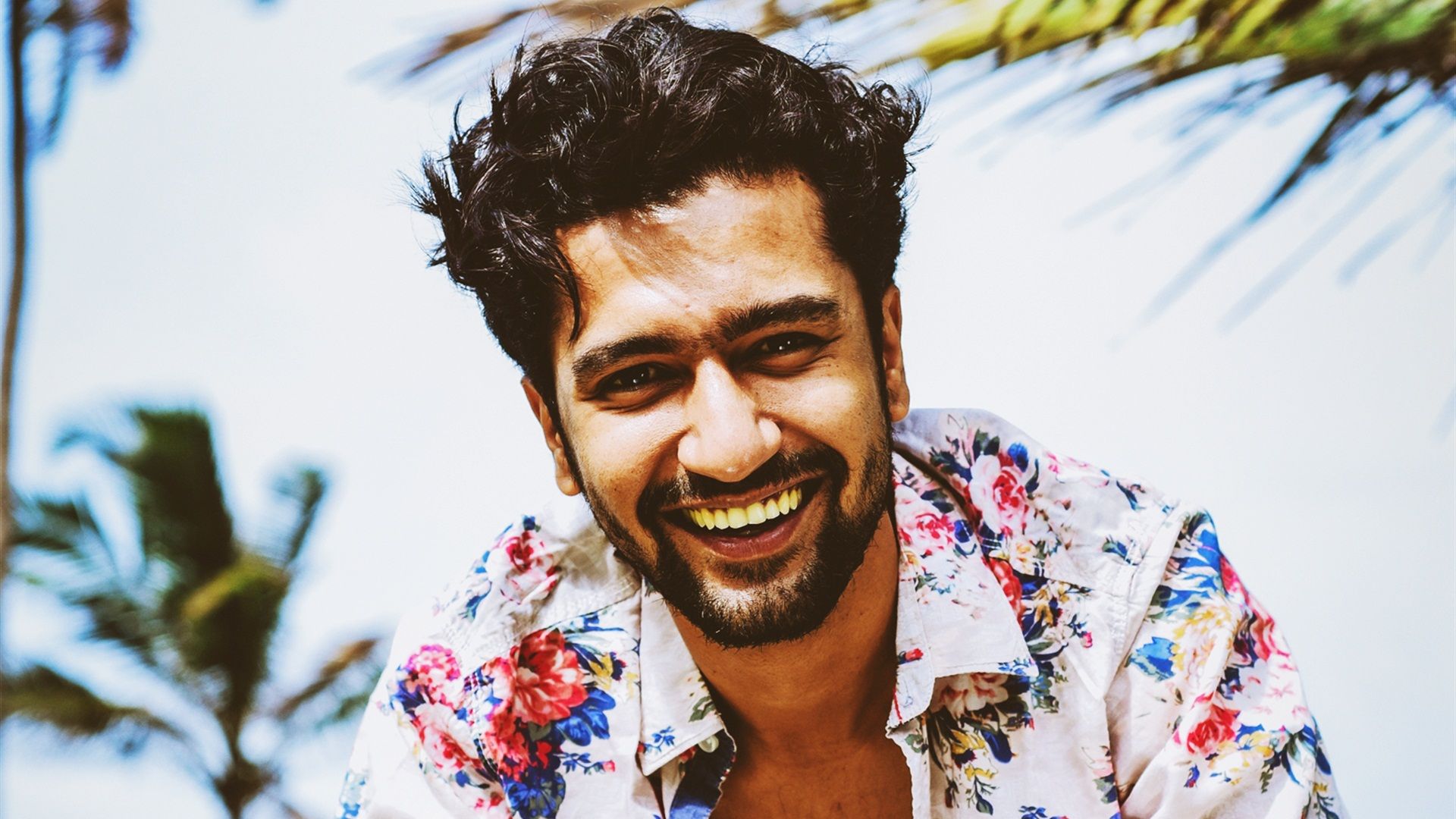 Vicky Kaushal is a famous Indian actor of Bollywood. He is known to have played significant roles in revolutionary and patriotic films for which he is the recipient of innumerable awards including the prestigious National Award for Uri- The surgical strike movie. 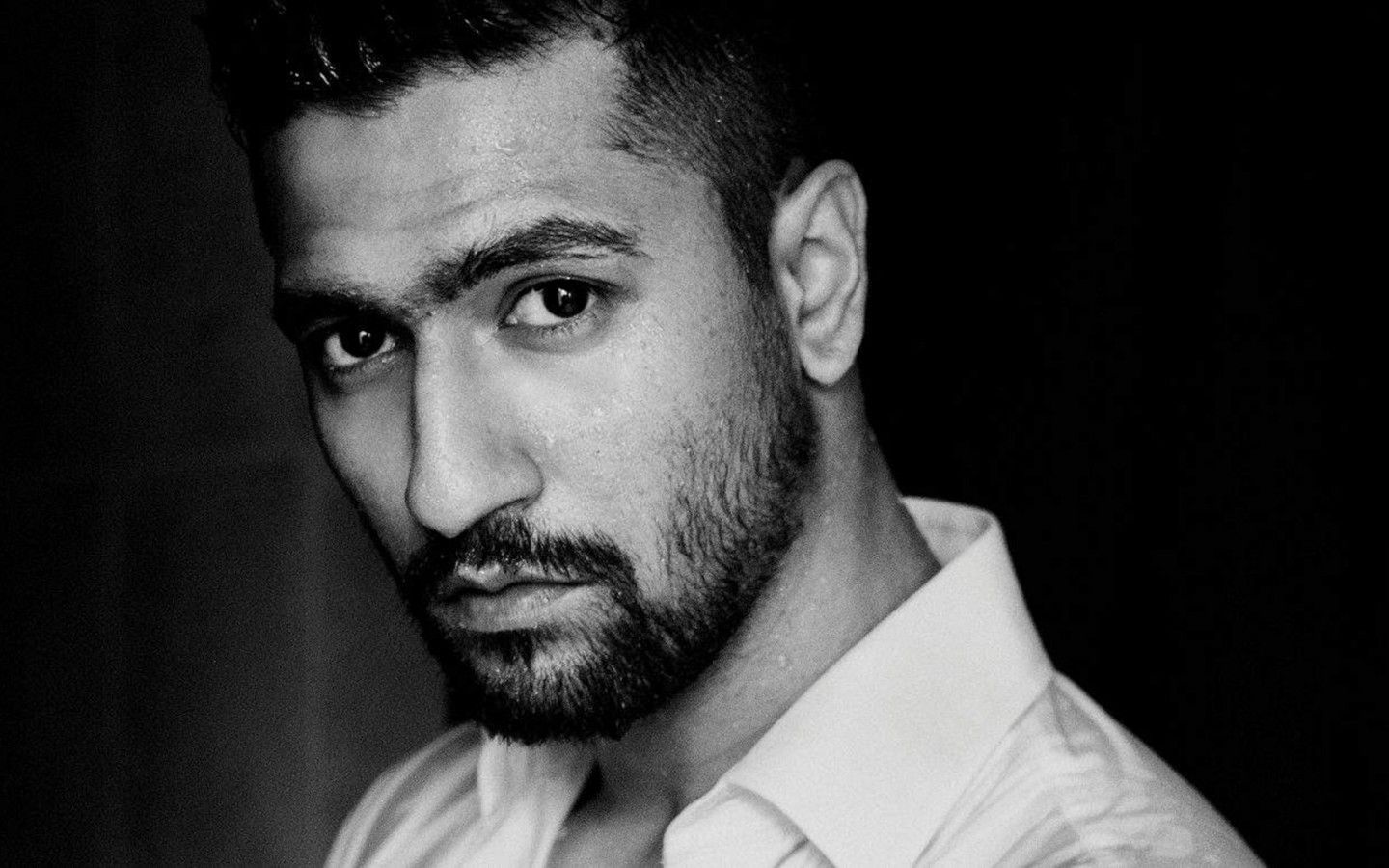 Vicky started his career as an assistant director in Gangs Of Wasseypur. He then played minute roles in Bombay velvet and luv shiv tey chicken khurana.

He made his first big breakthrough from the movie Masaan in 2015.
For this movie he gained accolades from critics and audience. He won many national and international awards for his outstanding performance.

He then signed a rom com movie which was released on Netflix called Love per square foot which was a successful endeavor.

He played the supporting characters in movies like Raazi and Sanju for which he achieved to capture people’s hearts. He got a massive response from all corners around the world. He even outshined the lead actors of these movies through his tremendous performance. He was garnered with many international and movie awards.

He then was featured in a patriotic movie Uri- The Surgical Strike which moved the audiences to tears. He even tried different roles in films like Manmarziya and Lust stories which proved him to be a versatile actor in this industry.
In 2021, he played the role of a revolutionary freedom fighter Sardar Udham for which he would have been nominated for Oscars but for the Jallianwala Massacre reason the British denied the entry of this outstanding movie.

His upcoming projects include Govinda Mera Naam starring alongside Kiara Advani and bhumi Pednekar. He will be playing the lead opposite Manushi Chillar in The great Indian family.

Vicky Kaushal’s Early Life:Vicky Kaushal was born on 16 May 1988 in outskirts of mumbai in a chawl to an action director, shyam Kaushal, and Veena Kaushal.He has also an younger brother, Sunny, who is also an actor.His family hail basically from Punjab.

Vicky Kaushal Reasons for his Success:
Due to the effect of Jupiter and Venus, he got good movie projects and gave good box office success also.

His upcoming movies are going to be successful at the box office.

This year is going to be on the right path and choosing the right projects, says the Astro Strategist™ Hirav Shah.

The people around him have a positive and virtuous impact on him.

He is going to give his best in all his forthcoming projects as his planets are stronger than ever. He will flourish in his relationship too with his partner.

The combination of Moon, Jupiter and Venus prove to be an auspicious combo. New challenges may hinder his path of rising but the support of his loved ones will push him to reach the zenith. Henceforth, he should be aware of all possible situations and be prepared to face it. Otherwise everything is fine for him.

Being an actor who started his career from playing supporting roles in big projects to featuring in Revolutionary movies as the lead was full of challenges and patience.
For his outstanding performance he even acclaimed 66th National Awards for Uri- The surgical Strike.

“He is able to achieve so much in his life due to his polished and natural acting which captured not only audiences but critic’s hearts. He is chosen to become the next superstar of Bollywood in his upcoming years soon”

From the very beginning he had an affair with Harleen Sethi who is also an actress. But they broke up eventually.

Later on there were rumors of him dating Katrina Kaif. They cleared all this by marrying one another in Jaipur Palace.

Generally he is out of any controversies but some time ago a video went viral featuring a night party from Karan John’s house which speculated the rumour to be a drug party.
He was charged with a conflict with a local resident while shooting in Indore. But it was resolved immediately.
He made headlines by marrying Katrina Kaif who is 5 years older than him.

Vicky Kaushal’s net worth is around $4 million in a year.

Best Out Of Everything- Vicky with his commendable performance has eclipsed over many lead actors by gaining accolades. Even doing minute and supporting roles,he gave out his best effort to make it perfect. It should be minded by the fans and his followers to adapt such quality in them.

Talent- He may not look appealing like Hrithik or Ranbir but has successfully made a place in the hearts of his fans. Looks don’t matter in case you showcase your talent to the world.
The present generation need not worry about physical matter if they have talent and passion to grab people’s attention.

Minute Steps- He first played minor roles and even did supporting roles in big movies. He accepted this challenge wholeheartedly to prove people about his efforts and versatility.

“Willing to do even small parts with utmost passion and efforts, making correct life choices and analyzing every step can help anyone with talent and determination to reach the top of the clouds, ” says the popular”Astro Strategist™ Hirav Shah.

What is Vicky Kaushal’s Net worth?

$4million in a year

Bollywood Celebs Who Used To Be Best Friends Once Upon a Time But Not Anymore!

Weekly Numerology Predictions for ENTREPRENEURS from Business Astrologer™ and Astro-Strategist Hirav Shah for the week (May 13 to May 19, 2022)

Weekly Horoscope From May 16 to May 22, 2022 for ENTREPRENEURS by Business Astrologer™ Hirav Shah.