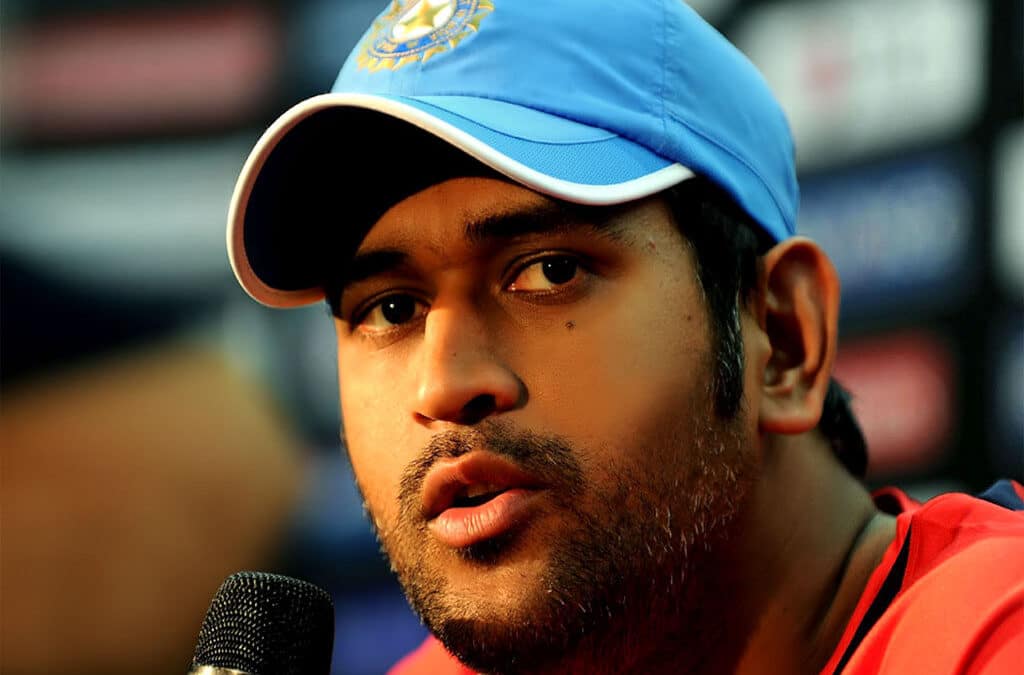 Mahi aka Dhoni(Born: 7 July 1981 and currently entering in his 42nd year) is one of the most loved cricketers in India. To have led the Indian National cricket team, many describe him as the greatest white-ball skipper !!

The Ranchi-born cricketing star won everything, Yes- That was there to be won in the limited-overs game. In 2007, Mahi led a young Indian team to the inaugural World T20 title, in 2011, ended India’s 28-year-long drought for a 50-over World Cup, and two years later, won the Champions Trophy @ the UK.

While he is an iconic figure among fans, some Indian cricket greats who retired recently, don’t feel the same about him anymore. 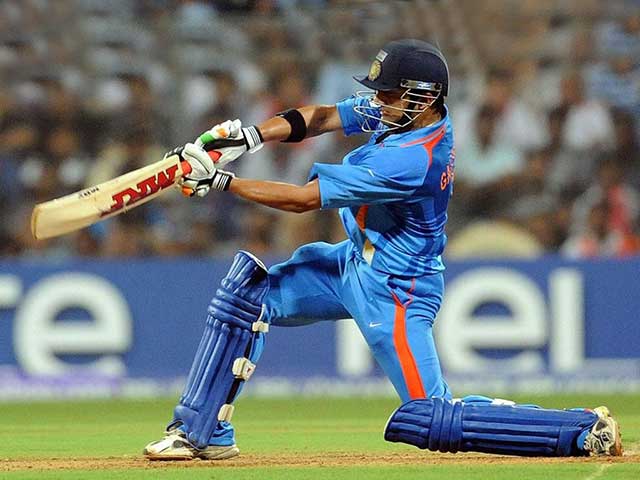 Gambhir(born 14th October 1981) had played a major role in the two world cup titles(T20I and ODI) India won. In both the 2007 World T20 final against arch-rivals and the 2011 ODI World Cup against Sri Lanka, the southpaw top-scored for the Men In Blue.

However, a couple of years back, Gambhir, who is now the East Delhi MP, vented out his anger and frustration against Mahi on the microblogging site. He fumed over there and hence the world came to know that Gambhir doesn’t feel the same about “The Dhoni”. 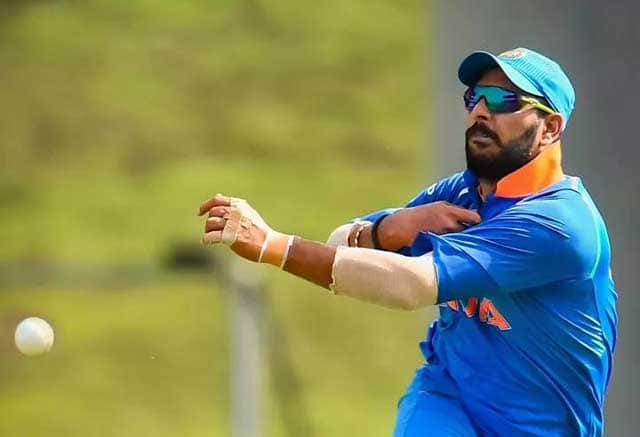 There was a time when Mahi and Yuvi(born 12 December 1981) were best buddies. But those were yesteryears and their relationship is not the same anymore. On multiple occasions, the former charismatic all-rounder has blamed Dhoni of betraying him and other senior cricketing stars.

Not just that, Yuvraj also fumes with the fact that he could never become the India captain, since BCCI always preferred Dhoni to him. 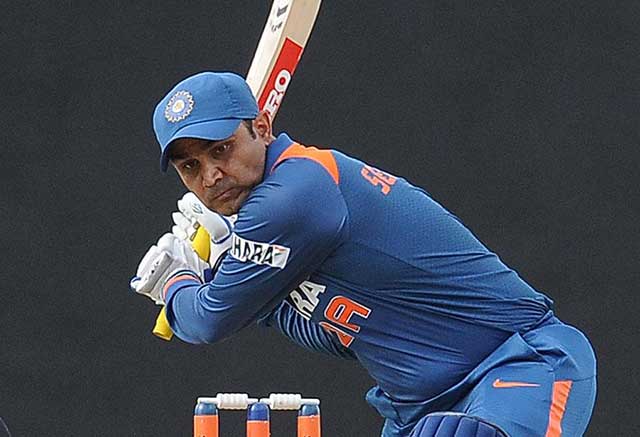 Another cricketer who has slammed Dhoni’s behavior publicly is Sehwag(born 20 October 1978). During India’s tour of Australia in 2012, Sehwag was miffed to know why him, Sachin and Gambhir were being rotated at the top order and he got further angry, while he learnt about the reason from media and the reason was pretty strange and that is “Dhoni thought, all of them were slow fielders“. 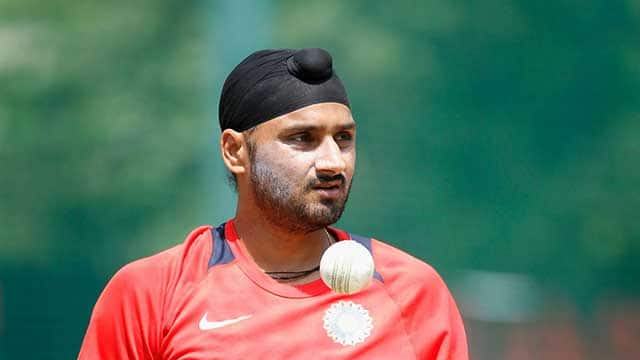 Harbhajan Singh(born 3 July 1980) gave some shocking statements after he retired last year. He blatantly accused Dhoni of bringing his cricketing career to an early end. The biggest insult he faced was when most cricketing stars, including him, who played a massive role to win the 2011 World Cup, were thrown out of the team and discarded.

He publicly said, “The biggest mystery is, how can someone with 400 wickets be discarded!” 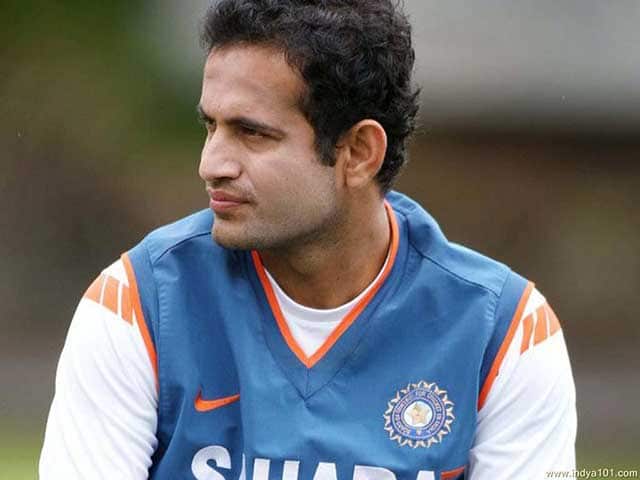 Irfan(born 27 October 1984) had also publicly said that, without any clarification given to him, during the 2008 Australia series, he was dropped.

And the most surprising thing was that he had “won” the game in Sri Lanka in 2008…He was a match winner, but due to reasons only known to Dhoni, he was made to sit outside.

Dhoni is a legend, no doubt about it but some of his decisions still remain a mystery and hence all of the above mentioned cricketing stars couldn’t help, but showed their dislike publicly, towards India’s one of the most loved cricketers- Concludes Sports Astrologer Hirav Shah.

Does Dhoni have haters ?

Dhoni could be the only cricketing star with equal number of fans and haters.

Why does Dhoni have so many haters?

Many times he has not been able to perform, to what was being expected of him. He has dropped many great Cricketers from playing matches and series, without any solid reason.

Who is Dhoni’s best friend?

Who is the most loved cricketer of India ?

Who has the most number of catches in T20 cricket ?

Who is the wife of Dhoni ?