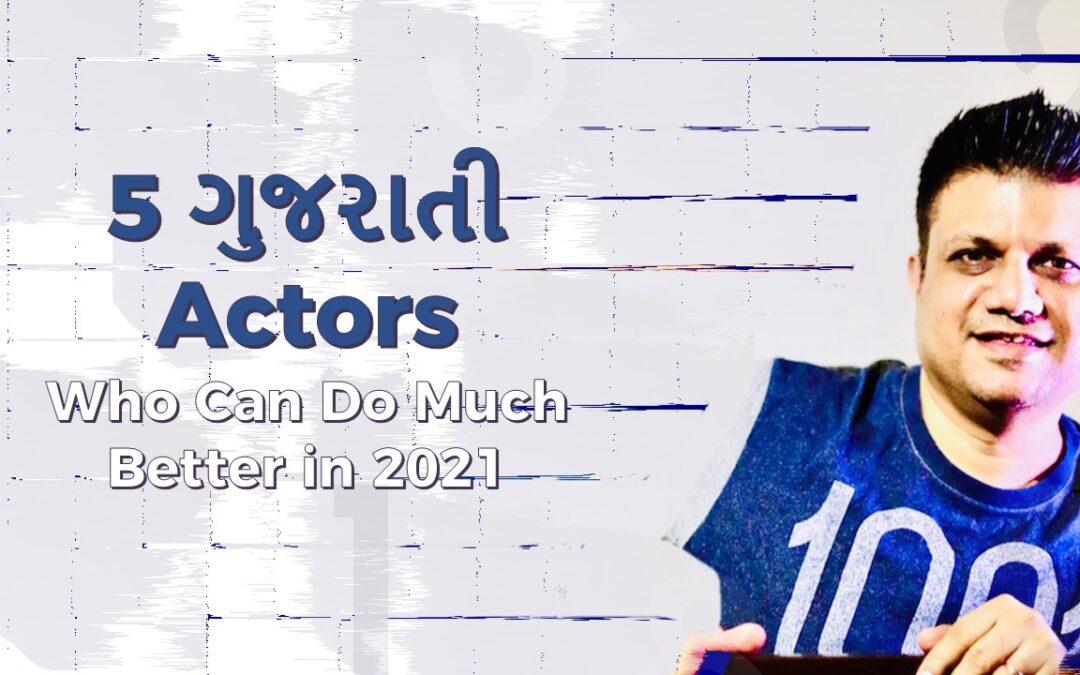 When things get rocky, films come as a breather.

When there is so much stress, films soothe us.

Hence, the actors acting in films, indirectly are also contributing to the society’s happiness quotient and when we talk of actors, how can we leave aside Gujarati actors.

Here, in this article Renowned Film Astrologer & Strategist, Hirav Shah picks 5 Gujarati actors who have the potential to do better in times to come.

Past: Sharman Joshi has directed and starred in various theatre performances. He appeared as a deaf character in Gujarati version of popular play All the Best, which did over 550 shows in three years. Another one of his popular comedy plays was “Ame Lai Gaya, Tame Rahi Gaya ” where he played four different roles.

Present : He is best known for his role as Raju Rastogi in the movie 3 Idiots. He made his digital debut with Balaji Telefilms’s production Baarish in 2019 as the male lead opposite Asha Negi. He recently acted in a war-drama which was released in March this year, namely ‘Mera Fauji Calling’.

Future: Everyone knows Sharman and his talent. His potential and his skills. He just needs to choose his scripts more carefully and then absolutely, nothing can stop him.

He will next be seen in the Netflix film called ‘Penthouse’.

Past: After graduating from Sir J.J. School of Arts, Manoj began his career in Marathi theatre, also putting up performances in Gujarati and Hindi theatre. He has also acted in over 70 films since 1998, many of his roles being comedy.

Future: Manoj was last seen in the movie, Coolie Number 1. He is keeping himself busy on television these days. He will next be seen in a lot of big budget Bollywood projects in character and comedy roles.

Past: Patel was judged as the Model of the Year for four consecutive years at the Asia Fashion Award, and was featured among the top 10 sexiest men in Asia for five years running. MTV India awarded him as the most stylish male for two years in a row.

Patel has appeared in several music videos including DJ Suketu’s Kya Khoob Lagti Ho in 2005. It was the most expensive music video of its time shot for a private album.

Present: Patel made his Bollywood début with the film 36 China Town, directed by the duo Abbas–Mustan. He is also known for his work in Namastey London, Shakalaka Boom Boom, Money Hai Toh Honey Hai, One Two Three, Ajab Prem Ki Ghazab Kahani and I.

Future : He has lately been an active part of the southern film industries as he was last seen in the 2019 thriller film, Chanakya, alongside actor Tottempudi Gopichand. There will be a lot of projects coming up for him in the south but all held back due to the pandemic now. All he needs to do is just keep a little patience. 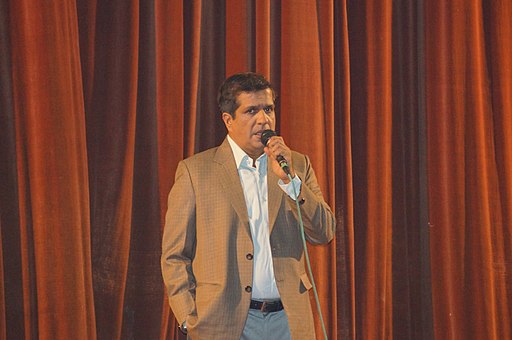 Past: Jariwala is the son of veteran Gujarati actress Leela Jariwala (a contemporary of Dina Pathak) and Vidyasagar Jariwala. He has acted in films as well as on Indian television. One of his most remembered Gujarati TV serials is Narsinh Mehta, about the saint poet and devotee of Krishna. His role of Mahatma Gandhi in the 2007 film Gandhi, My Father put him on the international map.

He is currently seen on Sony Set’s show Sargam Ki Sadhe Satii which is the sequel of his popular show Saas Bina Sasural in which he is essaying the character of Chedilal Awasthi, the female protagonist Anjali Tatrari’s father-in-law and has garnered appreciation for his character and performance.

This time in the second season he is sharing screen space with his wife Apara Mehta after a long hiatus.

Future: He was last seen in the superhit film Radhe. He is all set to play numerous meaty characters from Bollywood in months to come, but it looks like the projects might take a bit of time to start, owing to the Pandemic second wave.

Past: Pratik received an opportunity to work in a Gujarati play Aa Paar Ke Pele Paar with Firoz Bhagat, Apara Mehta, Vipra Rawal which was about to open in a short period. The play was commercially successful.

He landed a role performing with another stalwart of Gujarati theatre, Manoj Shah. He received a role in the Gujarati film Bey Yaar (2014) which became commercially and critically successful. He continued to work in theatre with several hit plays like Mere Piya Gaye Rangoon, Hu Chandrakant Bakshi as well as Ame Badha Sathe To Duniya Laiye Mathe, in which he played multiple roles.

He was included in the Limca Book of Records with his play Mohan’s Masala; a monologue performed in three languages, English, Hindi and Gujarati on the same day.

He played a lead role in his next Wrong Side Raju (2016), which also became commercially and critically successful. The film went on to win the National Award for Best Gujarati Film.

Present: Pratik garnered national attention and widespread critical acclaim for playing Harshad Mehta in the 2020 Sony LIV biographical series Scam 1992. Scam 1992 went on to be one of India’s most popular and commercially successful web series, catapulting Pratik to national fame. The stellar success of the series is also said to have spawned the desire to gain financial literacy in India.

Future: On the work front, his Gujarati series ‘Vitthal Teedi’ recently got released on OTT Platform Oho Gujarati. He will appear in a Hindi movie called Ravan Leela this year.

He will also be seen in a film tentatively titled as ‘Woh Ladki Hai Kahaan’ opposite Taapsee Pannu. In the film he will be seen playing the role of a chauvinistic brat. The film will be directed by Arshad Syed and produced by Siddharth Roy Kapur.

All these Gujarati actors mentioned above are doing well but they can do much much better. All they need to do is “strategize” and “plan” to be ahead of the game. They need to cultivate that saleability factor, that desirability factor and that x factor within themselves. Lastly, their “luck factor” is also vital to be able to rule the industry…Concludes Hirav Shah.

Hirav Shah is Bollywood’s favourite Astro-Strategist. He is clearly the most sought after Business Astrologer™ of the entertainment industry.

The Entertainment industry is a multi-crore enterprise. Despite this huge opportunity, only 0.05% are able to achieve their full financial possibilities. No matter the amount of talent you possess, a career in this industry can be a real struggle if you don’t make the right choices.

With Hirav Shah’s Astro-Strategic opinion, the struggles associated with making money in the industry are eased with expert Astro Advice. Hirav’s expert strategic inputs and decision making will help you to reach for the stars with absolute confidence.