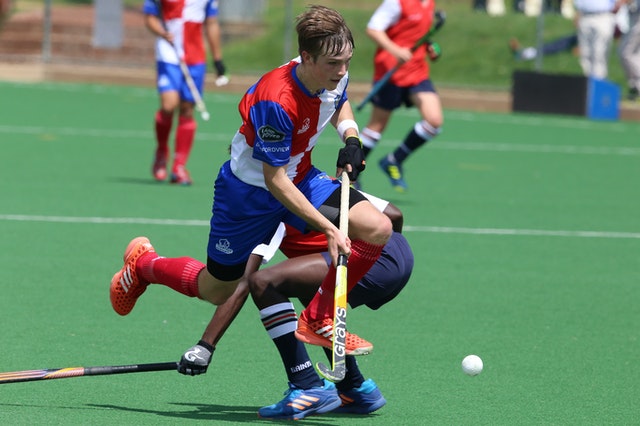 A captain represents a team and is a face of a team. And when the captain leads our National Hockey Team, then it’s unavoidable for them to invite a lot of added pressure and stress, says Famed Sports Astrologer, Consultant and Strategist, Hirav Shah pens down his thoughts about captains of the Indian National Hockey Team.

Hockey in India has a rich history (winning eight Olympic gold medals is a phenomenal achievement). All Captains of Hockey team India lead the squad, with the hope of regaining our country’s past glory and everybody knows how significant Hockey is in our country; ‘Hockey’ is the Indian national sport. All of these and also the Indian Team’s legacy serves as a strain and extra pressure on the captains; something that does not exist in other countries. 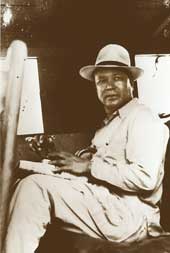 Jaipal Singh Munda captained the Indian field hockey team to clinch the first Gold in the 1928 Summer Olympics in Amsterdam.

After Jaipal Singh led the team as its captain, the Indian Olympic Winning Streak, actually started from here, for the whole world to witness.

In the 1936 Summer Olympic Games, Dhyan Chand led India to their third Olympic Gold medal. India played five matches and won all with conceding just one goal in the entire tournament.
‘The Wizard’ of Hockey was known for his extraordinary goal-scoring feats, in addition to earning three Olympic gold medals, in 1928, 1932 and 1936, during an era where India dominated field hockey. The magician’s influence extended beyond these victories, as India won the field hockey event in seven out of eight Olympics from 1928 to 1964.

Kishan Lal captained the Indian hockey team in 1948, which won its first gold at the Olympics as an independent country, defeating Great Britain in the final, 4-0.

Kunwar Digvijay Singh popularly known as “Babu”, was an Indian field hockey player, who is regarded as one of the greatest players in the history of the sport.He is widely known for his mesmerising passing ability and is considered by many to be the greatest dribbler of the game comparable only to Dhyan Chand.
In the 1952 Summer Olympic Games at Helsinki, KD Singh Babu led Independent India in their second participation into the Olympic Games.

Balbir Singh Senior played a key role in India’s win in the Melbourne Olympics -1956(as captain). He is regarded as one of the greatest hockey players of all time,a modern-day Dhyan Chand,a legend of the sport and is widely regarded as the sport’s greatest ever centre-forward. His Olympic record for most goals scored by an individual in an Olympic men’s hockey final remains unbeaten.

In the 1964 Summer Olympic Games at Tokyo, Charanjit Singh captained India, played nine matches out of which they won seven, while they drew two. His team-spirit and playing skills were widely known while he was at the peak of his Hockey career.

In the 1980 Summer Olympic Games at Moscow, Vasudevan Baskaran led India played six matches out of which they won four, while they drew two. Baskaran was the most recent among the Indian Hockey Captains who won Olympic Gold Medals.

Dilip Tirkey is a former Indian field hockey player and his playing position was of full back. He was best known for his penalty corner hit. Dilip was one of the most difficult defenders (because of his tight marking skill near goal post) to beat in the world. He was an ex-captain of Indian hockey team who led the squad in 2004 in Athens Olympic Games.

At the 2016 Olympics in Rio, Sreejesh led the Indian hockey team to the quarterfinals of the tournament

Seeking Help Is The Way Forward

Now it’s crystal clear that the captains of the Indian Hockey Team really have such a rich legacy behind them. Apart from living upto the expectations of fans, followers and fanatics of Hockey, there are other important factors like building and representing a team, boosting team-mates,eyeing for opposition, planning for future tournaments, answering to the committee, being accountable after a bad performance or practise, acting during adversity and serving as a ‘single point of contact’ for everything critical – all this needs to be performed with efficiency and expertise. In such a pressurised and sometimes chaotic environment, all that is needed for these captains is some guidance and finally light at the end of the tunnel, since these challenges heavily affect their performances and potential too, both on and off the field.

On that note, Business Astrologer™ Hirav Shah Quotes “If you are in a dilemmatic situation and struggling with professional demands, decision-making issues and fundamental problems, the ‘wisest and proven’ thing to do is taking an Astro-Strategic Consultation”.

Meanwhile, Influential Sports Strategist Hirav Shah Opines-“If you are a sportsman wanting to perform to your potential and ace, all you need is Astro-Strategy“.

We know that, over the past, Hirav Shah has developed various Astro-Strategies and Tools to aid struggling sports persons/athletes. This has helped drive their growth and has brought in stability in their careers, by strengthening their Potential and Capability.