Birthday Predictions: “Will 2021 be a Game Changer for Manish Paul?” 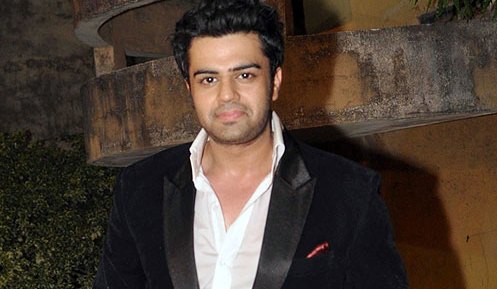 Manish Paul (born 3 August 1981) is an Indian television host, anchor, and actor. Starting as a Radio jockey and VJ, he moved to acting before taking up stand-up comedy and hosting.

He entered channel Star One’s Ghost Bana Dost to play the role of a ghost. Paul has acted in many serials such as Radhaa Ki Betiyaan Kuch Kar Dikhayengi on NDTV Imagine, Zindadil on ZeeNext, Ssshhhh…Phir Koi Hai on Star One, Wheel Ghar Ghar Mein and Kahani Shuru with Love Guru on Zee TV, and Kuchh Cook Hota Hai on 9X. However, finding it unsatisfying, he quit daily soaps and was even out of work for eight months in 2008.

Though he had appeared in cameo roles such as in the Akshay Kumar and Katrina Kaif-starrer Tees Maar Khan (2010), Paul made his debut in a lead role of the computer geek Mickey in Mickey Virus (2013) which received a lot of appreciation.

Manish Paul has entered into the 41st year of his life, 4+1= 5 ruled by Mercury.

2021 is also a number 5 year ruled by Mercury which makes it very favorable for Manish Paul.

“Manish Paul is one of the most loving actors on Television right now. But the kind of talent he possesses, he deserves much more fame and acclaim. According to the planetary positions in his horoscope, 2021 and the next few years are going to be very favorable for him and he needs to play his cards well. His upcoming films Jug Jugg Jeeyo and Jatt & Juliet Remake should do wonders for his career. It’s never too late to bounce back. Manish needs some solid projects including some great web series. Just like Sunil Grover made an incredible turnaround in his late 40s, Manish too has a chance to reinvent himself. Manish will lead a happy family life and he needs to be careful about his health and avoid bad habits,” says noted Bollywood Astrologer cum Astro Strategist™ Hirav Shah.

Home » Predictions » Entertainment » Birthday Predictions: “Will 2021 be a Game Changer for Manish Paul?”