Birthday Predictions: “Will Madhavan Sweep All the Awards This Year With Rocketry?” 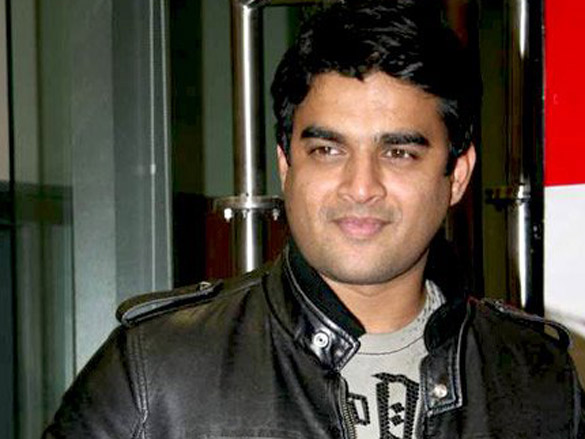 Ranganathan Madhavan, born 1 June 1970, is one of the most versatile Indian actors and a writer, film director and producer who predominantly appears in Tamil, Telugu and Hindi language films. Madhavan has won four Filmfare Awards South and three Tamil Nadu State Film Awards. He has been described as one of the few actors in India who is able to achieve pan-Indian appeal, having appeared in films from seven different languages.

Madhavan’s birth number is 1, which is ruled by Sun.

In the mid-2000s, Madhavan also actively pursued a career in Hindi films, by appearing in supporting roles in three highly successful productions, Rakeysh Omprakash Mehra’s Rang De Basanti (2006), Mani Ratnam’s biopic Guru (2007) and Rajkumar Hirani’s 3 Idiots (2009), which went on to become the highest-grossing Indian film of all time upon release at the time. During this time, Madhavan also simultaneously continued working in Tamil cinema with the films Evano Oruvan (2007) and Yavarum Nalam (2009).

After appearing in further box office hits, Tanu Weds Manu (2011) and Vettai (2012), Madhavan took a break from acting. Returning after a three-year sabbatical in 2015, his comeback films, the romantic-comedy Tanu Weds Manu Returns (2015), the bilingual sports drama Irudhi Suttru (2016) and the crime film Vikram Vedha (2017) all won critical and commercial acclaim. His performance as a boorish boxing coach in Irudhi Suttru fetched him Best Actor awards at the Filmfare, IIFA and SIIMA award ceremonies.

In addition to his acting career, Madhavan has worked as a writer on his films, hosted television programs and has been a prominent celebrity endorser for brands and products. He has also worked as a film producer, first making Evano Oruvan with Leukos Films, before setting up Tricolour Films to produce Saala Khadoos (2016). Madhavan is noted for his philanthropic activities and promotes various causes such as environment, health, and education. He is particularly vocal about the protection of animals and was awarded PETA’s Person of the Year recognition in 2011. In 2021, he was conferred the honorary degree of Doctor of Letters by D. Y. Patil Education Society, Kolhapur, for his contribution to arts and cinema.

“Madhavan is turning a director with his film Rocketry this year based on the life of Nambi Narayanan. This film will bring him loads of accolades for his great direction and brilliant acting. He will also win many awards including a National Award for this film. Madhavan is a great actor who should do more roles in Bollywood as well. He has a good fan following who are dying to see more of him. He can also try negative roles which will bring out the other side of his talent as an actor,“ says noted Bollywood astrologer Hirav Shah.

Home » Predictions » Entertainment » Birthday Predictions: “Will Madhavan Sweep All the Awards This Year With Rocketry?”