Birthday Predictions: “Will Charlize Theron Reinvent Herself in 2021?” 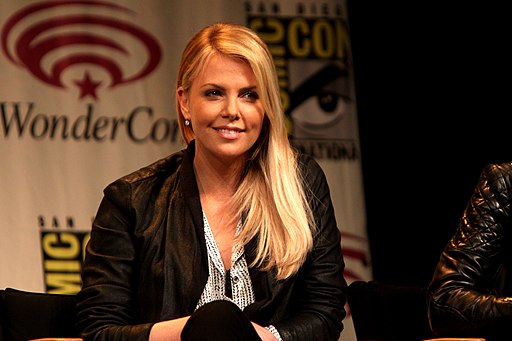 Charlize Theron, born 7 August 1975, is a South African and American actress and producer. One of the world’s highest-paid actresses, Theron is the recipient of numerous accolades, including an Academy Award, a Screen Actors Guild Award, and a Golden Globe Award. In 2016, Time named her one of the 100 most influential people in the world.

Theron came to international prominence in the 1990s by playing the leading lady in the Hollywood films The Devil’s Advocate (1997), Mighty Joe Young (1998), and The Cider House Rules (1999). She received critical acclaim for her portrayal of serial killer Aileen Wuornos in Monster (2003), for which she won the Silver Bear and Academy Award for Best Actress, becoming the first South African to win an Oscar in an acting category. She received another Academy Award nomination for playing a sexually abused woman seeking justice in the drama North Country (2005).

Since the early 2000s, Theron has ventured into film production with her company Denver and Delilah Productions. She has produced numerous films, in which she had a starring role, including The Burning Plain (2008), Dark Places (2015), and Long Shot (2019). Theron became an American citizen in 2007 while retaining her South African citizenship. She has been honored with a motion picture star on the Hollywood Walk of Fame.

Future of Charlize Theron in 2021

“Charlize’s last film F9 didn’t receive good reviews, and even her performance wasn’t appreciated much. 2021 is a retrospection time for her. According to the planetary positions in her horoscope, she needs to reinvent herself and sign the best of projects. She can’t go blindly as some of her decisions might backfire. Her upcoming projects like The Addam’s Family 2 and The School for Good and Evil will do moderately well. Charlize has to take care of her health as well in the coming few months. A new love relationship might also develop in the near future,” says noted Hollywood Astrologer cum Astro Strategist™ Hirav Shah.