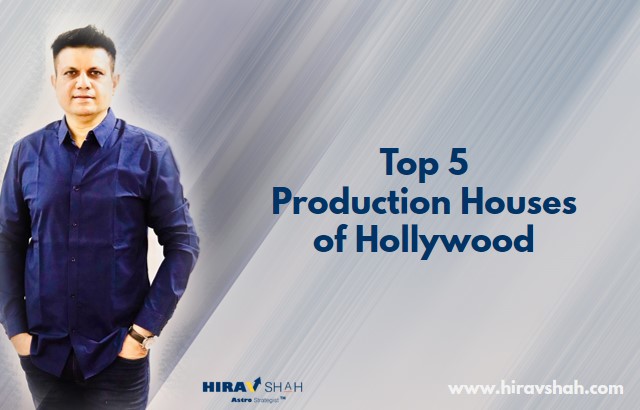 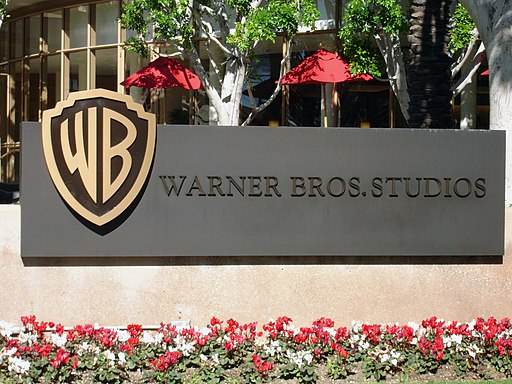 Warner Bros. Entertainment Inc. is an American diversified multinational mass media and entertainment conglomerate headquartered at the Warner Bros. Studios complex in Burbank, California, and a subsidiary of AT&T’s WarnerMedia through its Studios & Networks division.

Founded in 1923 by brothers Harry, Albert, Sam, and Jack Warner, the company established itself as a leader in the American film industry before diversifying into animation, television, and video games, and is one of the “Big Five” major American film studios, as well as a member of the Motion Picture Association (MPA).

Arguably, Warner Bros. is the biggest film production house in the planet.

Every company in the world has to face setbacks at some point.

Jack the Giant Slayer, The Incredible Burt Wonderstone, Gangster Squad, Bullet to the Head and Beautiful Creatures and King Arthur: Legend of the Sword are some of the studio’s recent expensive flops.

Warner Bros. sent a shockwave through the industry recently when they announced that all of their upcoming movies would be released in theaters and on their streaming service HBO Max at the same time.

Indeed, films big and small will be following an earth-shattering day-and-date release strategy throughout the entirety of 2021, giving audiences the option of staying home and watching something like Dune on their couch, or going to a movie theater to see it on the big screen.

Meanwhile, The Conjuring: The Devil Made Me Do It, In the Heights, Space Jam: A New Legacy, The Suicide Squad, Reminiscence are some of the studio’s upcoming innumerable releases, June 2021 onwards.

The Walt Disney Studios is an American film and entertainment studio, and one of the four business segments of The Walt Disney Company. Based in Burbank, California, the studio is best known for its multifaceted film divisions. Founded in 1923, it is the fourth-oldest and one of the “Big Five ” major film studios.

Star Wars: The Force Awakens, Avengers: Endgame, Black Panther, Avengers: Infinity War, Finding Dory, The Incredibles 2, Frozen etc…are some of the most successful films from the stable of Walt Disney Studios and they are also one of the most profitable films in the whole world.

In the last 12 years, the company has acquired the rights to some of the largest film franchises in history, including the Marvel Extended Cinematic Universe and the Star Wars saga.

Which means, the studio has a tremendous business acumen…

Meanwhile, the studio’s upcoming releases post June 2021, include Cruella, Luca, Summer of Soul, Black Widow, Jungle Cruise etc… Their release slate is almost full till 2023 with films of all possible genres of the world.

Universal Pictures also known as Universal Studios is an American film production and distribution company owned by Comcast through the NBCUniversal Film and Entertainment division of NBCUniversal.

Its studios are located in Universal City, California, and its corporate offices are located in New York City. In 1962, the studio was acquired by MCA, which was re-launched as NBCUniversal in 2004.

Universal Pictures is a member of the Motion Picture Association (MPA), and was one of the “Little Three” majors during Hollywood’s golden age.

It is the world’s fourth oldest major film studio, after the renowned French studios Gaumont Film Company and Pathé, and the Danish Nordisk Film company.

No Time To Die, Jurassic World :Dominion, Minions:The Rise Of Gru, The 355, Wicked etc… are 5 of the studio’s upcoming numerous releases. The studio’s release slate is also full till 2023. Looking at the genres, it’s safe to say that most upcoming films will succeed and revolutionize too.

-Final Fantasy: The Spirits Within: This 2001 film, based on the “Final Fantasy” video-game series, made headlines as the first motion-capture-animated feature film. It didn’t, however, capture much interest at the box office.

-Bicentennial Man: Robin Williams was just a year removed from one of the biggest hits of his career (“Patch Adams”) when he starred in this poorly-received 1999 movie about a robot who wants to be human. It was sadly a massive flop.

-Ali: Will Smith would earn his first career Oscar nomination for his performance as boxer Muhammad Ali in this 2001 biopic. But the film performed only modestly at the North American box office, and grossed less than $30 million internationally, per The Numbers.

There are many such films like that from their stable which had good stories but couldn’t be translated properly on screen owing to several reasons.

Sony Pictures has 283 movie releases in the completed production status. This means the films have confirmed release dates; they have been released or are coming soon.

Since Sony Pictures has to live up to its legacy, with a wise team to manage things, it’s easier therefore to predict that most of their upcoming releases will be commercially as well as critically appreciated.

It was founded on May 8, 1912. In 1916, film producer Adolph Zukor put 22 actors and actresses under contract and honored each with a star on the logo.

Titanic, The GodFather, Forrest Gump, MI, Transformers, Star Trek, Top Gun: Maverick and Sonic the Hedgehog – Arguably The Most Iconic and Popular Films In the World – All of these are, by Paramount.

Rango, A Simple Plan, Hansel & Gretal: Witch Hunters, The Adventures of Tintin, Hard Rain, Hugo & The Lovely Bones are the films by Paramount that failed miserably at the box office.

For more than a hundred years, Paramount has been the gold standard for storytelling and movie-making, and they always believe in the communal experience of watching movies.

Looks like, in the near future, Paramount is certainly going to entertain, amuse and delight the audiences from all over the world with their incredible films and content.

Filmmaking begins with an idea in the mind and is finally showcased to the audience on the screen. The journey from an idea to the release of the film is long and full of challenges but with commitment, hard work and determination, the obstacles turn into milestones.

The above-mentioned Hollywood film studios, which are the best in the world, are on a mission to faithfully translate the ideas into films and help the films become classics, Concludes Hirav Shah. 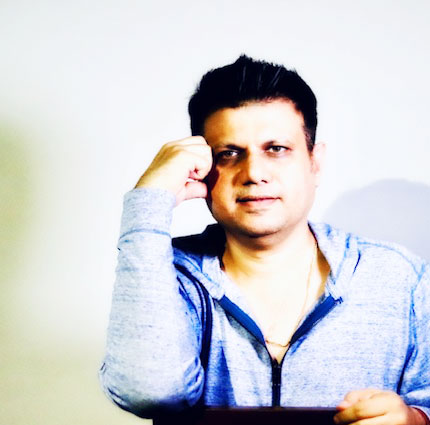 If there is anybody, who has ignited hope for the entertainment industry amidst pandemic, it’s Hirav Shah.

If there is anyone, who has been constantly giving Astro-Strategic Direction and Advise to film studios, for their upliftment, it’s Hirav Shah.

Meanwhile, Ace Astro-Strategist and Noted corporate astrologer, Hirav Shah, has engaged with over 500 companies –small, medium and large scale to reigning superstars in India as well as overseas. He has created a brand for himself, by giving customized consultation to high profile clientele belonging to specific segments like Business, entertainment, and corporate, not just in India but overseas too.

Think for the BEST and Prepare for the Worst - Key strategy for Business.

Why is Self-financing better than Venture Capital for Business funding?