Birthday Predictions: “Has Monica Bellucci Still Got The Oomph Factor To Lure Her Fans in 2021?” 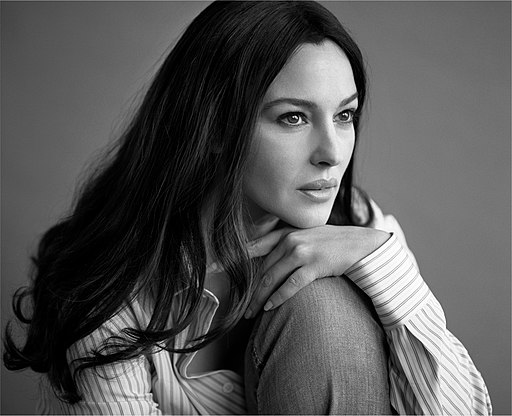 Monica Anna Maria Bellucci, born 30 September 1964, is an Italian actress and model. She began her career as a fashion model, modeling for Dolce & Gabbana and Dior, before making a transition to Italian films and later American films and French films.

Bellucci played a Bride of Dracula in Francis Ford Coppola’s gothic romance film Bram Stoker’s Dracula (1992) and Malèna Scordia in the Italian-language romantic drama Malèna (2000). She was in the controversial Gaspar Noé arthouse horror film Irréversible (2002) and portrayed Mary Magdalene in Mel Gibson’s biblical drama The Passion of the Christ (2004).

In the 2003 science-fiction films The Matrix Reloaded and The Matrix Revolutions, she played Persephone. In the 2015 James Bond film Spectre, she became the oldest Bond girl in the history of the franchise.

Bellucci married Italian photographer Claudio Carlos Basso in 1990; they divorced after 18 months. She met French actor Vincent Cassel on the set of their 1996 film The Apartment. They married in 1999 and have two daughters, Deva (born 2004) and Léonie (born 2010). The couple announced their divorce on 26 August 2013.

In the documentary movie The Big Question, about the film The Passion of the Christ, Bellucci stated: “I am an agnostic, even though I respect and am interested in all religions. If there’s something I believe in, it’s mysterious energy; the one that fills the oceans during tides, the one that unites nature and beings.”

In 2009, Bellucci signed a petition in support of film director Roman Polanski, calling for his release from custody after he was detained in relation to his 1977 charge for drugging and raping a 13-year-old girl.

Home » Predictions » Entertainment » Birthday Predictions: “Has Monica Bellucci Still Got The Oomph Factor To Lure Her Fans in 2021?”

Birthday Predictions: “Will Kate Winslet Satisfy The Demands of Her Fans in 2022?”