Birthday Predictions: “Does Sofia Vergara Deserve Much More Than Just America Got Talent?” 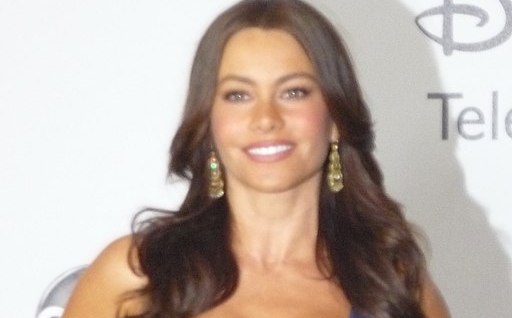 Sofía Margarita Vergara, born July 10, 1972, is a Colombian-American actress, television producer, presenter, and model. She has been the highest-paid actress in American television for seven consecutive years, from 2013 to 2020.

Vergara rose to prominence while co-hosting two television shows for Spanish-language television network Univisión in the late 1990s. Her first notable acting job in English was in the film Chasing Papi (2003). She subsequently appeared in Four Brothers (2005) and the comedies Tyler Perry’s Meet the Browns (2008) and Madea Goes to Jail (2009), receiving an ALMA Award nomination for the latter. In 2009, she began playing Gloria Delgado-Pritchett in the ABC comedy series Modern Family for which she was nominated for five Golden Globe Awards, four Primetime Emmy Awards, and seven Screen Actors Guild Awards.

Future of Sofia Vergara in 2021

Sofia Vergara is entering the 50th year of her life, 5+0= 5 ruled by Mercury.

“It’s been a long time since Sofia made a big return on the silver screen. Yes, she has been doing quite well on TV with shows like America Got Talent, but her fans want more, and 2021 is the best time for her to focus on big-budget Hollywood movies that justify her stardom and talent. Even after nearing her 50s, she still can give a run for their money to many young actresses. Her married life with Joe Manganiello will be smooth. Sofia has been a cancer survivor and she needs to take care of her health in coming years as well,” says noted Astro Strategist™ cum Business Astrologer™ Hirav Shah.