Birthday Predictions: “Will Aditya Roy Kapur Erase The Kalank of Sadak 2 in 2022?” 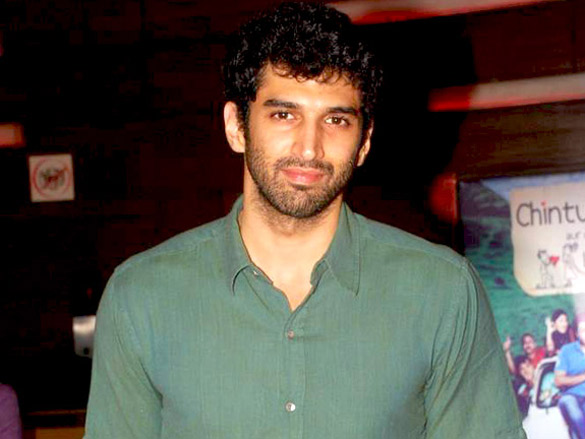 Aditya Roy Kapur, born 16 November 1985, is an Indian film actor who works in Hindi-language films. He made his Bollywood debut with the 2009 film London Dreams but rose to fame with the 2013 film Aashiqui 2. His older brothers are Bollywood film producer Siddharth Roy Kapur and actor Kunaal Roy Kapur.

Kapur was born in Mumbai on 16 November 1985 to a Punjabi Hindu father, Kumud Roy Kapur, and a Jewish mother Salome Aaron. His grandfather, Raghupat Roy Kapur, was a film producer in the early 1940s. Kapur is the youngest of the three siblings- his eldest brother, Siddharth Roy Kapur, was the chief executive officer of UTV Motion Pictures and is married to the actress, Vidya Balan. His second elder brother, Kunaal Roy Kapur, is also an actor.

In 2019 Kapur starred as Adavit Thakur in the romantic action thriller Malang alongside Disha Patani. Malang received mixed reviews from critics, though Kapur’s performance got mostly positive reviews from critics. Harshada Rege of The Times of India praises Kapur’s performance, writing that “Aditya impresses in the role of a guy whose life goes through a major upheaval. He shows restraint and finesse in his performance. The actor’s physical transformation adds weight to all the kicks and punches he pulls in the film.” Bollywood Hungama calls his performance “very convincing as a fearless man with a vengeance who can take on dozens of goons. Malang has earned ₹84.50 crores (US$11 million) worldwide thus becoming a commercial success. In 2020, he starred as Vishal Agnihotri in the drama film Sadak 2 alongside Sanjay Dutt and Alia Bhatt, which was released on Disney+ Hotstar. He acted in Ludo as Aakash which was released on 12 November 2020 on Netflix.

On 3 December 2020, Kapur and Sanjana Sanghi began shooting for Om: The Battle Within, directed by Kapil Verma and produced by Zee Studios, Ahmed Khan, and Shaira Khan.

Self-Transformation Tips For Entrepreneurs In 2022.