Birthday Predictions: “Will His Divorce from Samantha Affect Naga Chaitanya Positively or Negatively?” 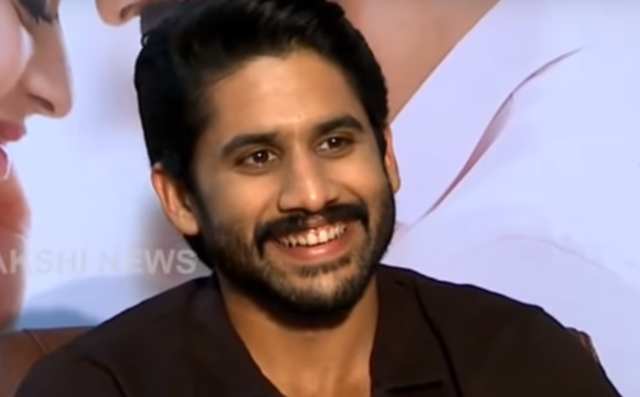 Akkineni Naga Chaitanya (born 23 November 1986) is an Indian actor who works in Telugu cinema. For his performances in various films, Chaitanya won several awards including Filmfare Award South for Best Debut, Nandi Award for Best Supporting Actor, and the SIIMA award for Best Actor Critics. He established himself as one of the leading and successful actors in Telugu cinema.

After being in a relationship since November 2015, Chaitanya got engaged to actress Samantha Ruth Prabhu on 29 January 2017. In the same year, Chaitanya and Samantha tied the knot in Goa, in a Hindu religious ceremony on 6 October and a Christian ceremony on 7 October. Both were private ceremonies, where only close friends and family were present. They’re known as “ChaySam” by the public. After much-speculated rumors, Chaitanya and Samantha announced their separation on 2nd October 2021, ending their four years of marriage.

Naga Chaitanya’s lucky numbers are 5 and 6.

Hirav Shah adds, “Naga Chaitanya after struggling for a few years initially has finally found the ground and is now creating a niche for himself. According to the planetary positions in his horoscope, Naga Chaitanya’s upcoming films Thank You Bangarraju, and Laal Singh Chaddha will be huge hits. With Laal Singh Chaddha, Chai is making his debut in Bollywood and it will open new avenues for him. Recently he got divorced from Samantha which was heartbreaking but his horoscope suggests that he will find another partner soon who will be his guiding force and light.”

How to Develop a Better Personality

As per your Zodiac, What Kind Of A Friend Are You !!

Birthday Predictions: “Will Regina Cassandra Take 2022 By Storm With Her Item Songs and Web Series?

Loving Yourself is Ego or Does it Make for Greater Good!