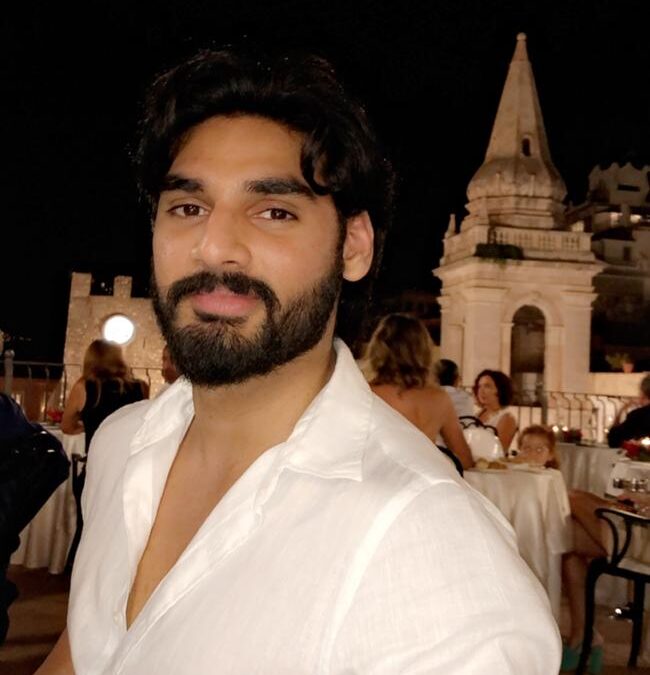 Tadap is an upcoming Indian Hindi-language romantic action drama film directed by Milan Luthria and produced by Sajid Nadiadwala under the Nadiadwala Grandson Entertainment banner, with Fox Star Studios serving as distributor and co-producer. A remake of the Telugu film RX 100 (2018), the film stars debutant Ahan Shetty and Tara Sutaria. The film is scheduled to be released theatrically on 3 December 2021.

The story is based in Mussoorie, Uttarakhand, Ishana played by Ahan meets foreign returned Ramisa played by Tara. As their passionate romance brews, Ishana falls madly in love with her, but things turned out differently when the time comes to disclose the affair to their elders, the couple gets separated through a very shocking twist. Just like the plot, Ishana is lost when he thinks the elders refuse his love with Ramisa. He becomes hyper-aggressive. He becomes violent and loses his mind when he finds out Ramisa never loved him and used him for sex.

“If we have a look at the stars, Ahan Shetty has Mercury, Moon, Venus, and Mars in Taurus. These are auspicious planets, along with Jupiter’s placement in its own sign. Tadap is bound to do well. It will click with the ‘Gen Y’ audience just like Kabir Singh. Ahan’s performance will be liked but Tara Sutaria may walk away with all the accolades. But Ahan will be a saleable star after Tadap and his stylish looks and confident body language will definitely earn him fans. He has to choose better projects then onwards,” says veteran Bollywood Astrologer cum Astro Strategist™ Hirav Shah.

Hirav Shah adds, “Tadap will take a staggering opening at the box-office and will surprise all. Sajid Nadiadwala’s stars are also in a good position and Tadap will be another success for his banner. Tadap might establish its leading lady Tara Sutaria as a force to be reckoned with in the industry whose first two films Student of the Year 2 and Marjaavaan turned out to be average.”

Hirav Shah says, “Overall Tadap will be a box-office winner in the post-COVID era.”

All the best to the entire team of Tadap!

Birthday Predictions: "Should Sushmita Sen and SRK Reunite for Main Hoon Naa 2 in 2022?"

2022's Bright Startup Ideas That Could Be A Ticket To Entrepreneurial Success.

Birthday Predictions: "Will Bellamkonda Sai Become The Next Prabhas After Chatrapati Hindi Remake?"