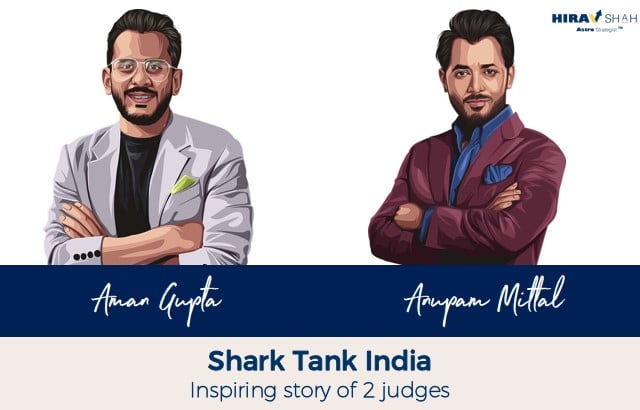 Aman Gupta and Anupam Mittal are two of the most talked about entrepreneurs of India who were also the Sharks in the recently concluded, very popular TV show, “Shark Tank India”. The craze around the show has taken the internet by storm and Aman and Anupam did make a huge contribution towards making the show super popular.

About Aman Gupta: Aman Gupta is the co-founder and marketing director of boAt Bluetooth speaker, earphones and headphones. He is also one of the most successful self-made entrepreneurs in India.

Aman Gupta’s Life: Aman Gupta was born in 1982 in Delhi, India. He finished his schooling from DPS, R.K. Puram. Then, he graduated with a Commerce degree from DU.

Aman is an entrepreneur and a CA at the same time. In 2005, Aman Gupta’s entrepreneurial journey began when he launched Advanced Telemedia Pvt Ltd.

There, he helped launch several global brands such as Beats Audio, Sennheiser, Telex, and others in the domestic market. Finally, he along with Sameer Mehta launched boAt in 2016 and the rest we say is History. 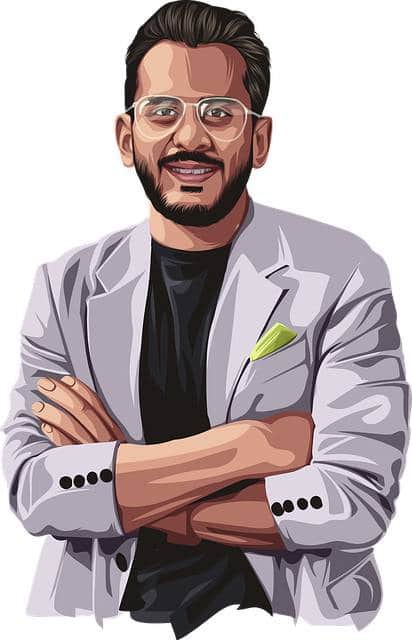 Aman always believed in earning money and not in burning money. From the very first year, the company has seen profitability. Aman’s main goal was to sell durable, affordable, and stylish products.

boAt became the fifth largest wearable brand on the planet in 2020. Jacquline Fernandes, KL Rahul, Hardik Pandya, and many more celebrities have been the brand ambassadors of the company.

Aman took boAt to new heights with his vision, entrepreneurship skills and hard work, in such a short span of time. No wonder, Aman Gupta is one of the most sought-after entrepreneurs of India now.

The CEO and founder of one of the largest matrimonial sites of the Country, Shaadi.com, Anupam Mittal has become a name to reckon with
ever since he started coming on Shark Tank India as one of the sharks. Anupam is also an active investor who has invested in more than hundreds of companies.

On 23 December 1971, Anupam Mittal was born in Mumbai. He pursued his post-graduate degree from Boston University and he also did an MBA in Operations and Strategic Management in 1994-97.

After completing his MBA, Anupam laid the foundation of People Group which is the parent company of businesses like shaadi.com, makaan.com, Mauj Mobile App, and People pictures. The rest as we call is History. 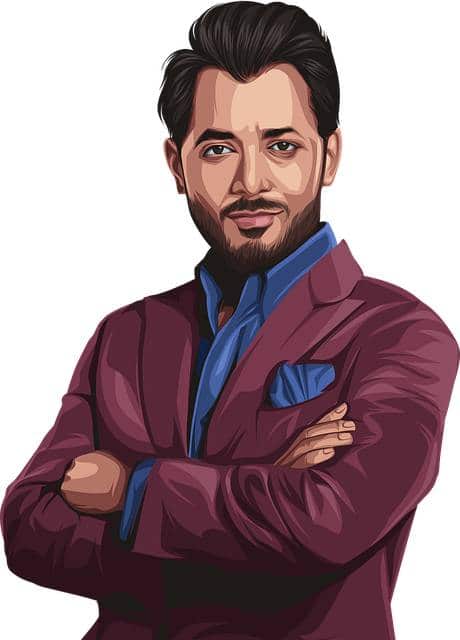 One of the best and most efficient matrimony sites in India, Shaadi.com was started by Anupam in 1996 and since then Anupam
and his team have built a globally recognised service that has impacted millions of lives.

Shaadi.com has more than 3.2 million success stories and over 35 million user bases across the world, presently. Undoubtedly, due to Anupam’s disruptive and scalable idea, today he is one of the most sought-after visionary entrepreneurs of the Country.

Post Shark Tank Season 1, Aman Gupta and Anupam Mittal have
become the poster boys for entrepreneurial India. Due to their immense popularity, their names have also become a part of the meme culture, aside from the “obvious world of entrepreneurship”.

“Nothing succeeds like success and nothing Aman and Anupam are success personified”– Concludes Renowned Business Strategist Hirav Shah.

The Top 8 Reality Shows of the US !

Brahmanandam Birthday Horoscope & Predictions: "Will Brahmanandam Reinvent Himself in 2022?"