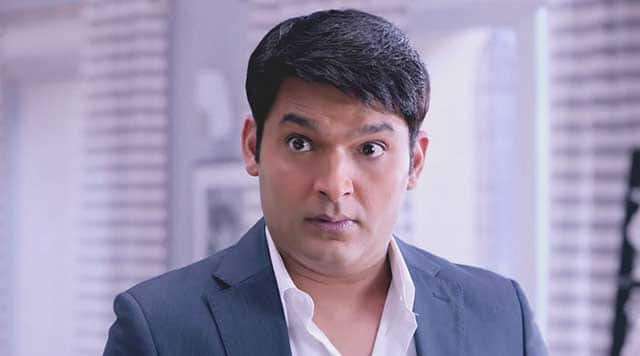 Learn Life Lessons from a Famous Indian Stand Up Comedian ‘Kapil Sharma’ in the verse of Astro Strategist™ Hirav Shah.

Kapil Sharma posts a hilarious Punjabi wedding video and jokes how at the function guests are on stage & singers are on floor.
Kapil Sharma calls Kangana as guest for her new release Dhakad.
Kapil Sharma mimics model Andrea Kevichusa’s ramp walk and congratulates Ayushmann for completing his 10 years in Bollywood.

Kapil Sharma is a well known television personality in India. He is known for winning and for his stand up comedy performances in popular shows like comedy circus and Great Indian Laughter Challenge.

He is also the prime host of the most successful comedy talk show ‘The Kapil Sharma Show’ featuring in Sony Television Channel.

Besides this, he is also a Producer, Singer and actor. 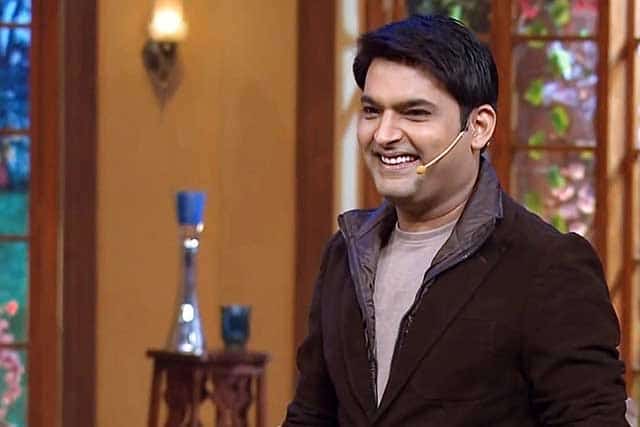 Kapil then took part in Sony’s Comedy Circus and won six seasons of the show. He also got the chance to host the dance reality show season 6 of Jhalak Dikhhla Jaa.

Sharma then participated in the show Ustaadon Ka Ustaad in 2008.
In 2013, Kapil started his own show, Comedy Nights with Kapil,on colors channel under his banner K9 Productions.

Sharma also co-hosted alongside Karan Johar in the 60th Filmfare Awards in 2015.

He was the presenter for the fourth season of Celebrity Cricket League, 2014.

He went as a guest on the opening episode of the eighth season of show Kaun Banega Crorepati hosted by Amitabh Bachchan and also in a Talk Show as a celebrity guest on The Anupam Kher Show. Following year, he went as a guest in Koffee With Karan in 2017.

Kalil then again launched a new show titled The Kapil Sharma Show on Sony channel under his K9 Productions.

Firangi, was his second movie released in 2017.

In 2018, he was a producer of a Punjabi movie named Son of Manjeet Singh. His show The Kapil Sharma Show was reprised with a new producer on 29 December 2018, produced by Salman Khan.
In 2020, he starred in a kids comedy show, The Honey Bunny Show on Sony Yay.

In January 2022, it was declared that his biopic is under development titled as Funkaar. 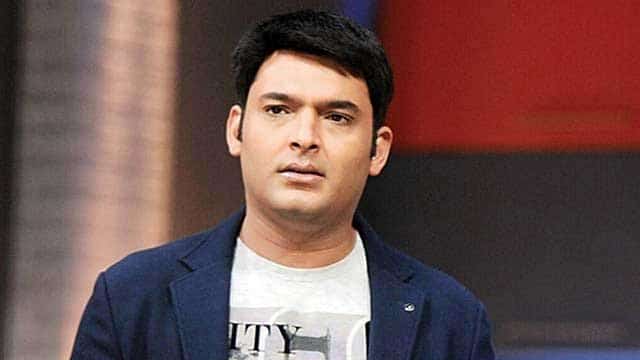 Kapil was born on 2 April, 1981 in Amritsar of Punjab, to Punjabi Parents.
His father was Jeetendra Kumar Punj, a head constable in Punjab Police and his mother Janak Rani is a homemaker. In 1997, his father was diagnosed with cancer and died in 2004 at AIIMS, Delhi.
Kapil has an elder brother named Ashok Kumar Sharma, who is also a Police constable and a younger sister named Pooja Pawan Devgan who has married.

Kapil Sharma reasons for his Success

According to the Eminent Astro Strategist™ Hirav Shah, due to the planetary influence of Mercury, Moon and Jupiter his show has projected tremendous success and high TRP. He also was a part of socially acclaimed projects.

Kapil already has entered his 42nd year in 2022. His birth number is 2 and so his lucky numbers are 1, 2, 7 which are favorable for him. 42nd adds to 6 which is ruled by Venus. 2022 adds to 6 so it seems that his 42nd year will be joyous and fortune will seek him with blockbuster projects.

This year is lucky for him in terms of projects that have landed up to him.
He will also showcase his acting skills with some record breaking numbers in box office.

His Instagram ID is (@kapilsharma) which has 41.2 million followers.
His Twitter handle is (@KapilSharmaK9) having 19.2 Million followers.
He regularly posts and tweets about his Talk Show Guests,events, upcoming projects and his personal life with his family.

In 2007, Kapil caught the attention of the audience and media after winning the comedy reality television show The Great Indian Laughter Challenge. He won a cash prize of INR ₹10 lakh.

Previously, he had participated in the Punjabi show Hasde Hasaande Ravo.

Apart from his deadly comic sense, he is also a trained classical singer.
He went as a contestant in Sony’s Comedy Circus and won six consecutive seasons of the show. He is also hosted in television reality shows like the dance reality show Jhalak Dikhhla Jaa Season 6 and Chhote Miyan.

Kapil tried his luck in acting and also gave his first hit movie with Abass Mustan.

He is also the recipient of several entertainment awards for his comedy talk show.

At the CNN-IBN, Kapil was honored with the Indian of the Year award in 2013 by veteran actor Amol Palekar.

He was appointed the Brand Ambassador by the Delhi Election Commission during 2014 Lok Sabha Elections.

According to the Eminent Astro strategist Hirav Shah
“Kapil is the only personality that can seamlessly be a host and a comedy actor at the same time and that has driven every Indian household to become binge watchers of his Famous show.”

Kapil Sharma’s net worth is around $10 million in a year.

Kapil has built a mega mansion in DLH Enclave, Andheri West, Mumbai, Maharashtra.
He also has a luxurious house in the outskirts of Chandigarh.
He also owns several opulent cars like BMW, Mercedes, Range Rover worth crores.

Life lessons that can be learned from Kapil Sharma

Kapil’s journey from a small village in Amritsar to being the popular comedy figure and hosting the most successful comedy talk show of the decade was full of hardships.

His father died when he was young and he ventured to pursue singing as his career in Mumbai. He soon realized that he has a good comic sense. With his persistent hard work he won six seasons of Comedy Circus which earned him big fame.

From him we can learn to work hard for our dreams to come true.

There were times when his show could not give satisfactory TRP from the audience. Even he went to a depressing phase in his life.
But much after all anticipation, he regained his position on the top to give the highest rated Television show in history.

From this we learn that, even in bad situations and difficult times we should never be disheartened and bounce back with greater energy to prove all.

Self Confidence for being himself

Kapil Sharma is a much loved personality among Indian households because of his deep rooted connection with basic Indian thought processes belonging to Rich, Middle class or Poor.
For his tremendous self confidence he has outshined his competitors who are as talented as he is.

It is very important to learn these characteristics from him.

“A person working hard, possessing self confidence and having optimistic foresightedness can embark on the top of a high mountain of success.”- opined by the Astro Strategist™ Hirav Shah

What is the height of Kapil Sharma?

What is the net worth of Kapil Sharma?

Five Must-watch K-dramas in this month