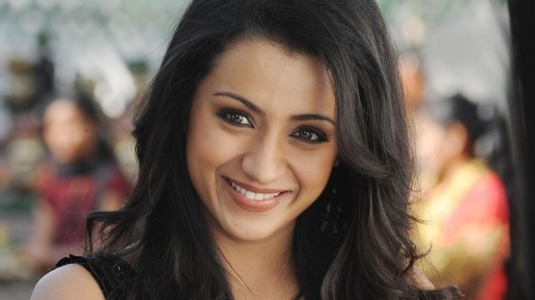 Trisha Krishnan (born 4 May 1983), known mononymously as Trisha, is an Indian actress and model, who primarily works in Tamil and Telugu language films. She was noticed after winning several beauty pageants like the Miss Chennai contest (1999), which marked her entry into the film industry.

After appearing in a supporting role in the 1999 Tamil film Jodi, she had her first lead role in the 2002 film Mounam Pesiyadhe. She later rose to fame starring in the successful films, Saamy (2003), Ghilli (2004) and Aaru (2005) in Tamil cinema and Varsham (2004), Nuvvostanante Nenoddantana (2005) and Athadu (2005) in Telugu cinema.[8] she secured her first Filmfare Award for Best Telugu Actress in a Lead role for Varsham in 2004.[9] She went on to win the award two more times for Nuvvostanante Nenoddantana (2005) and Aadavari Matalaku Ardhalu Verule (2007). In 2010, she made her Bollywood début in Khatta Meetha. She was seen in her career-best performances in Abhiyum Naanum (2008), Vinnaithaandi Varuvaayaa (2010), Kodi and ’96 (2018) for which she won critical acclaim and various accolades. 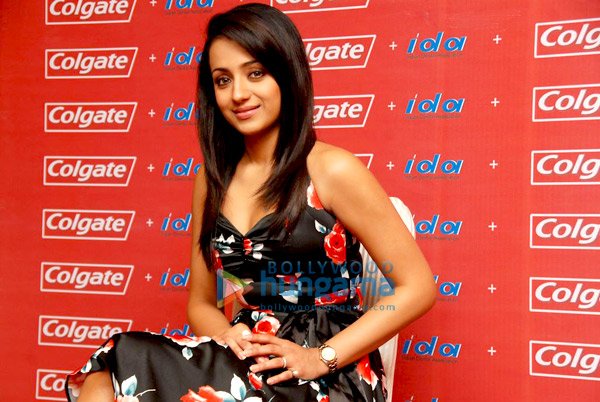 Career-wise Trisha will scale new heights as she will sign some prestigious projects. Her upcoming films like Ponniyin Selvan and Raangi will bring her awards and rewards as well.

It is also the right time for Trisha to explore Bollywood movies one more time. Her first stint in Bollywood might not have been successful with Akshay Kumar’s Khatta Meetha but she should try her luck one more time.

SRK is next going to do a movie with South director Atlee titled Sanki, and the planetary positions say that Trisha will be the best choice for the role of the heroine opposite Baadshah Khan, predicts noted Astro Strategist™ and movie astrologer Hirav Shah.

On the personal front, marriage is on the cards for Trisha in the near future.

Happy Birthday to the evergreen Trisha!