Birthday Predictions: “What Can Amyra Dastur Do in 2021 To Achieve The Success She Deserves?” 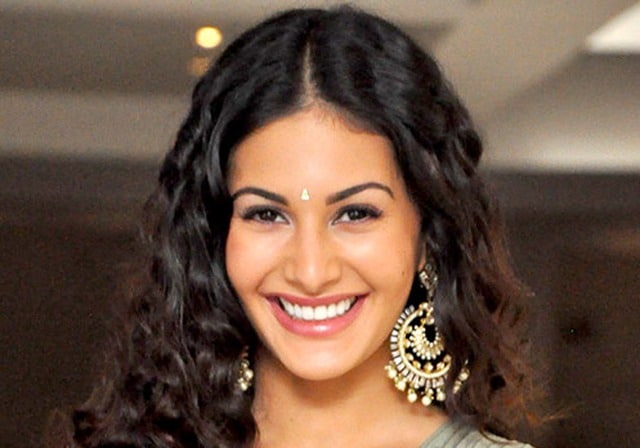 Amyra Dastur, born 7 May 1993, is one of the hottest Indian actresses who has starred in Hindi, Tamil, International and Telugu Films. She started her career at the age of 16 as an Indian model and made a name for herself by endorsing big brands such as Clean and Clear, Airtel, Garnier and Micromax. She starred in Vikram Bhatt’s sci-fi thriller Mr X alongside Emraan Hashmi. She also made her Tamil debut with Anegan alongside Dhanush.

Amyra’s birth number is 7 which is ruled by Ketu.

Amyra Dastur began her education at Cathedral and John Connon School. She started her Secondary education at Dhirubhai Ambani International School but dropped out to pursue acting. Dastur is Parsi and she speaks English and Gujarati at home. She is currently studying at Mumbai’s HR College.[6] Dastur started her career as a model in commercials.

Amyra in her first international project, Kung Fu Yoga acted alongside Jackie Chan which released in India on 3 February 2017. She has also started filming for Oodi Oodi Uzhaikanum starring Santhanam.

Amyra Dastur was also seen in director Akshat Verma’s next, titled Kaalakaandi, starring Saif Ali Khan. Amyra shot for a song in the film which is an upbeat dance number and has some fun lyrics. The track has been choreographed by Adil Malik of Kar Gayi Chul fame. She acted in her Telugu Telugu debut in 2018 with Rajugadu opposite Raj Tarun and Manasuku Nachindi acting opposite Sundeep Kishan directed by Manjula Ghattamaneni.

Future of Amyra Dastur in 2021

Amyra is in her 29th year and as you know that 2 is very favorable for number 7.

Home » Predictions » Entertainment » Birthday Predictions: “What Can Amyra Dastur Do in 2021 To Achieve The Success She Deserves?”