Birthday Predictions: “Will 2021 Mark The Arrival of Vijay Deverakonda in 2021 with Liger?” 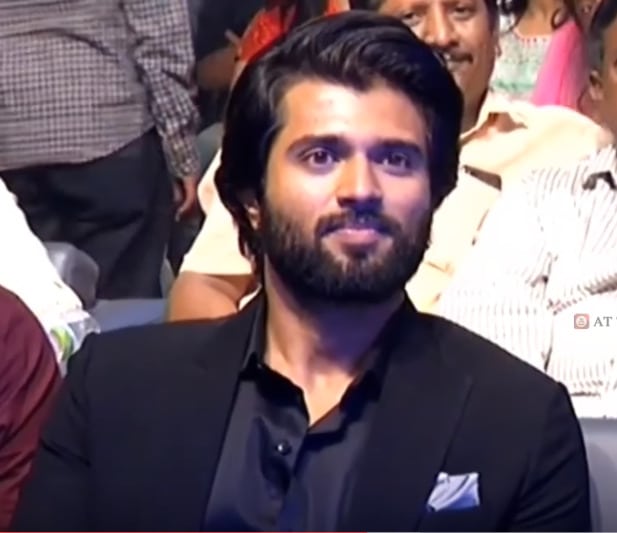 Deverakonda Vijay Sai (born 9 May 1989) is one of the most promising superstars in the last few years who predominantly works in Telugu language films. He debuted in 2011 in Ravi Babu’s romantic comedy Nuvvila and gained recognition for his supporting role in Yevade Subramanyam (2015). Deverakonda became more famous after his lead role in the 2016 romantic comedy Pelli Choopulu, which won the National Film Award for Best Feature Film in Telugu and the Filmfare Award for Best Film – Telugu.

Vijay Deverakonda’s birth number is 9, which is ruled by Mars.

Deverakonda has established himself as a leading actor of Telugu cinema by starring in lead roles in critical and commercial successes such as Arjun Reddy (2017), Mahanati (2018), Geetha Govindam (2018), and Taxiwaala (2018). His performance in Arjun Reddy won him several accolades, including the Filmfare Award for Best Actor – Telugu. In 2019, he won the South Indian International Movie Critics Award for Best Actor and was nominated for the Filmfare Award for Best Actor – Telugu for his work in Geetha Govindam. He owns King of the Hill Entertainment, a film production company, which produced its maiden film Meeku Maathrame Cheptha in 2019.

Deverakonda was featured by Forbes India in their 30 Under 30 list of 2019. According to Google’s annual report, he was the most searched South Indian actor in 2019.

Future of Vijay Deverakonda in 2021:

Vijay Deverakonda is entering the 33rd year of his life. 3+3= 6 which is ruled by Venus.

“Vijay Deverakonda’s rise to stardom has been phenomenal. In very few years he has formed a fanbase many stars would be jealous of. His last few films like Dear Comrade and World Famous Lover flopped badly but his upcoming films are terrific and will fare very well at the box office. His next film LIGER with Ananya Pandey which is being planned as a pan-Indian film will get him country-wide recognition. He should keep expanding his roots by doing Bollywood films but he should also not neglect Telugu films which is his starting point. 2021 will be a favourable year for him but 2022 will be bigger and larger than life year for him and he will also sign some good projects which will consolidate his position as the superstar of the Gen-X in 2021,” ays famous Bollywood astrologer Hirav Shah.

Home » Predictions » Entertainment » Birthday Predictions: “Will 2021 Mark The Arrival of Vijay Deverakonda in 2021 with Liger?”