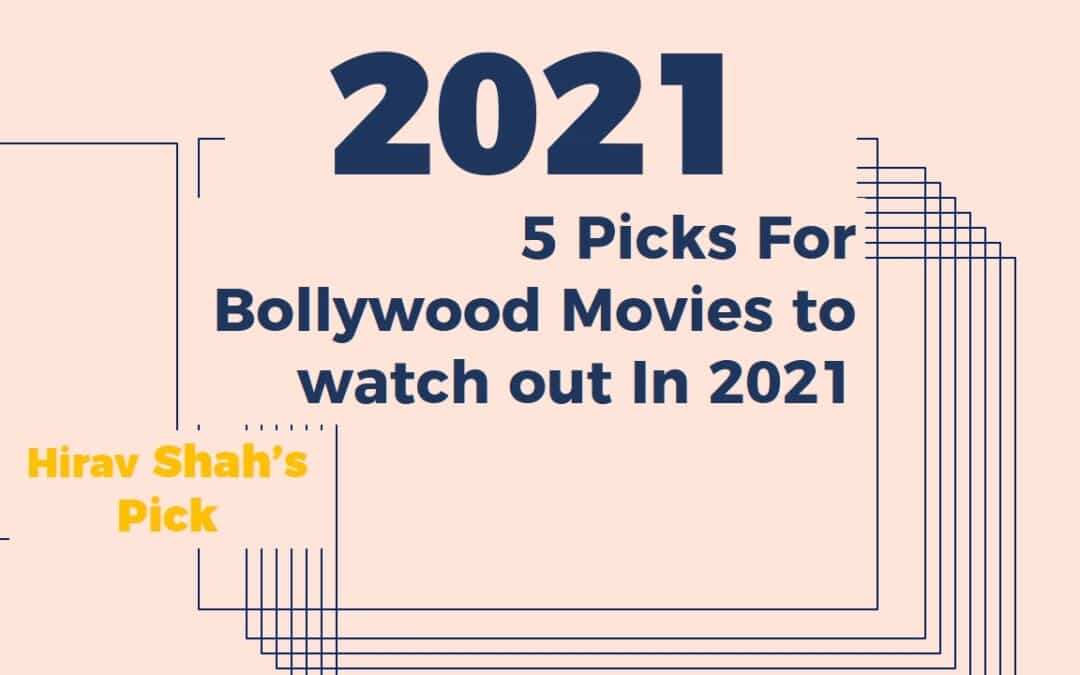 Indian cinematic history is far older than independent India. In the 70 years of independence, Indian films have traversed their own journey—from individually funded, high-risk ventures to a systematic industry with an audience across the world. Nearly 2,000 films made in around 20 languages every year make India the world’s largest film-producing nation.

Every decade of Hindi cinema has its own totem that is symbolic of its time; either nation building, or the angry proletariat, or the NRI love-scape, or kitsch violence. Every year too has its own significant film moment, that speaks to the cultural landscape- the hairstyles of characters that local barbers began to create wholesale, the songs that were played on radio, parotted in games of antakshari, the hook-steps that meandered their ways into marriage sangeets, the poster art stuck on walls and in memory, and the dialogues that became common parlance, Says Hirav Shah, Movie Industry’s Most Trusted Astrologer.

In a Filmmaker’s chart if

The 10th lord is connected with the 1st lord – He will be successful making mystery movies.

The 10th lord is connected with the 2nd lord – He will be successful making comedy movies.

The 10th lord is connected with the 3rd lord – He will be successful making action movies.

The 10th lord is connected with the 4th lord – He will be successful making emotional movies.

The 10th lord is connected with 7th or 5th lord – He will be successful making romantic movies.

The 10th lord is connected with 6th and 8th lord – He will be successful making murder mysteries.

The 10th lord is connected with the 5th lord – He will be successful making children?s movies.

The 10th lord is connected with 9th and 12th lords – He will be successful making spiritual movies.

The 10th lord is connected with the 8th lord – He will be successful making X-rated movies.

The 10th lord is connected with Rahu – He will be successful making ghostly movies.

Ofcourse, before considering the above points, one should look at his 1st, 5th and 10th house significators and placement of fortune.

A well placed fortuna in 5th bhava indicates income through cinema in any form like direct employment in movies or through cinema theatres.
One common and strong significator for these houses indicates a career in cinema.

Venus being a strong significator of 5th and 10th cusp also indicate a career in this field.

Success depends on the position of venus, sun and vimsottari dasas.

So, here’s a list of Bollywood films to be released in 2021 which have been picked up by Hirav Shah, Movie Adviser, Strategist, Consultant and Celebrity Astrologer.

Kumar’s character was announced towards the end of Simmba that served as a character introduction of Sooryavanshi.He is playing DCP Veer Sooryavanshi, the chief of the Anti-Terrorism Squad. Principal photography began in May 2019 and completed in November 2019. Initially releasing on 24 March 2020, Sooryavanshi was postponed due to the COVID-19 pandemic in India.

Release : The film is scheduled for release on 2 April 2021.

In September 2017, Reliance Entertainment and Vibri Media hosted an event to announce the film with the team that had won the 1983 World Cup before shooting began on 5 June 2019 in England.Earlier scheduled for theatrical release on 10 April 2020, 83 was pushed to 25 December 2020 due to COVID-19 pandemic.However, in November 2020, the film was again delayed to first quarter of 2021 by makers seeing the worst occupancy report of audience towards theatres owing to the continuity of pandemic.

Release : Ranveer Singh’s 83 is contemplating a 4th June release as per reports.

Bell Bottom is an upcoming Indian Hindi-language spy thriller film directed by Ranjit M Tewari. The film is written by Aseem Arrora and Parveez Sheikh, with production by Pooja Entertainment and Emmay Entertainment.It stars Akshay Kumar as the lead character, with Vaani Kapoor, Lara Dutta and Huma Qureshi in other prominent roles.Principal photography began on 20 August 2020.

The film was officially announced in November 2019 with a release date of Republic Day 2021. Bell Bottom is based on true events and the story is set during the 1980s about some unforgettable heroes of the era.It is Vaani Kapoor’s first film to be not produced by Yash Raj Films and became the first Bollywood movie to start shooting amid the COVID-19 pandemic in 2020 during which shootings were stopped in India. The film’s theatrical premiere was postponed to 2 April 2021 in January 2020.The cast and crew of the film flew to Glasgow, Scotland in the first week of August 2020.The filming eventually kicked off on 20 August 2020. The film was wrapped up on 30 September in London.

Release: The film is scheduled to release on 28th May 2021 worldwide.

Jersey is an upcoming Indian Hindi-language sports drama film directed by Gowtam Tinnanuri, a remake of his 2019 Telugu film of the same title. It stars Shahid Kapoor as a cricketer portrayed by Nani in the original version,besides Mrunal Thakur, Pankaj Kapur and an ensemble cast. The film is presented by Allu Aravind and produced by Aman Gill, Dil Raju and Suryadevara Naga Vamsi.

Official announcement for the film was made in October 2019 and principal photography commenced in Chandigarh on 13 December 2019. It was scheduled to be theatrically released on 28 August 2020 before the COVID-19 pandemic delayed production.The film was wrapped up on 14 December 2020.

Release : The film will theatrically release on 5 November 2021 coinciding with Diwali.

Laal Singh Chaddha is an upcoming Indian Hindi-language comedy-drama film directed by Advait Chandan with production by Aamir Khan Productions and Viacom18 Studios. An adaptation of the 1994 American film Forrest Gump, which itself is based on Winston Groom’s 1986 novel of the same name, the film stars Aamir Khan in the titular role with Kareena Kapoor and Mona Singh.

The adaptation of Forrest Gump, underwent a series of changes over a period of two decades, with Atul Kulkarni spending the first ten years adapting the script, and another ten years purchasing the remake rights.Aamir Khan who bought the rights of the film in early 2018, announced the film officially on 14 March 2019, with its title.The film’s score and soundtrack were composed by Pritam with lyrics written by Amitabh Bhattacharya, whilst the film’s cinematography and editing were handled by Setu and Manik Dawar respectively.

Laal Singh Chaddha has been filmed in more than 100 Indian locations.The film’s principal photography took place in Chandigarh on 31 October 2019.However production was halted in March 2020 owing to COVID-19 pandemic in India before resuming during mid-September 2020 in Delhi, due to which, the film initially scheduled for Christmas 2020 release was delayed by an entire year.

Release : The movie is now scheduled for release during Christmas 2021.

For most successful individuals, entertainment studios & houses, growth in the industry comes down to making well-informed and calculated decisions before agreeing to take up a certain film or any project.

An Astro-Strategic analysis will help you identify when the opportunity comes knocking. This way, you will have a clearer picture as to where your potential in the industry lies and how best to take full advantage of your skill sets. The knowledge of certainty, especially in a make or break industry like Films & Entertainment is a great tool to possess, and one that Astrology has the power to grant you, Concludes Hirav Shah.