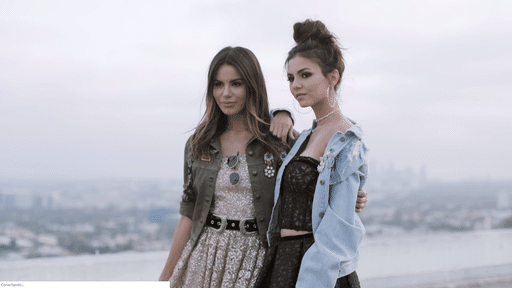 Justice has also appeared in the films The Boy Who Cried Werewolf (2010), Fun Size (2012), The First Time (2012), and Naomi and Ely’s No Kiss List (2015).[1] In 2015, she starred in the lead role as Lindy Sampson on the MTV television series Eye Candy. In music, Justice has recorded several songs for the soundtracks of her acting projects, including Victorious and the Nickelodeon musical Spectacular! (2009).

Future of Victoria Justice in 2021

“2021 will be a very powerful year for Victoria. She will have lots of opportunities in terms of Movies, Brand Endorsement, Socially Connection, Politically Connection and of course money also, ” says noted Hollywood Astrologer Hirav Shah.