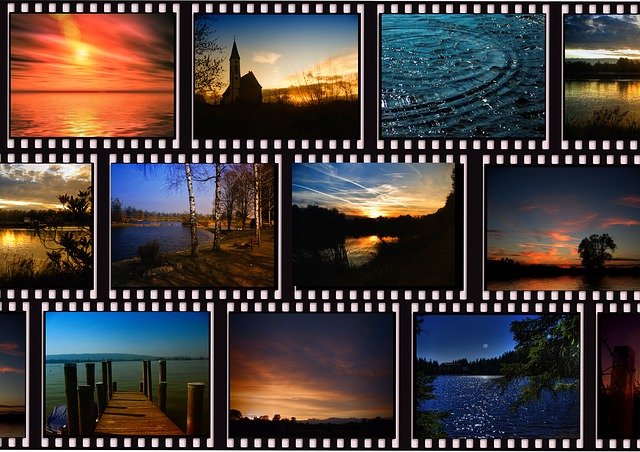 Hirav Shah was the first to predict Apple’s foray into the Automotive Sector.

Hirav Shah was the first who predicted the change of the Hindi Film Industry aka “Bollywood’s” name.

The same Hirav Shah, India’s Top Adviser in the movies and entertainment industry, is of the view that:

“Networking is the key in the Movies & Entertainment industry”

For Example: In the movie industry, numerous people dream of selling their own scripts alive since we know that many are carrying a script today. From the PA to the intern, to the marketing executive, to the guy in the studio mailroom to the script writer, so on and so forth.
Guess, what’s next !
Obviously networking. They start connecting to people thinking that one day their dreams will translate into reality and who knows, they might make a fortune as well.

Another Example Is That: You can’t just blindly apply for a PA (Production Assistant) job. It’s often done by networking. A guy nabs a PA job because a guy he met on another job remembered him and hired or suggested him based off of that.

“Again, the key is networking.”
That’s how movies crew up. It’s all networking.

Benefits Of Networking In The Movies & Entertainment Industry 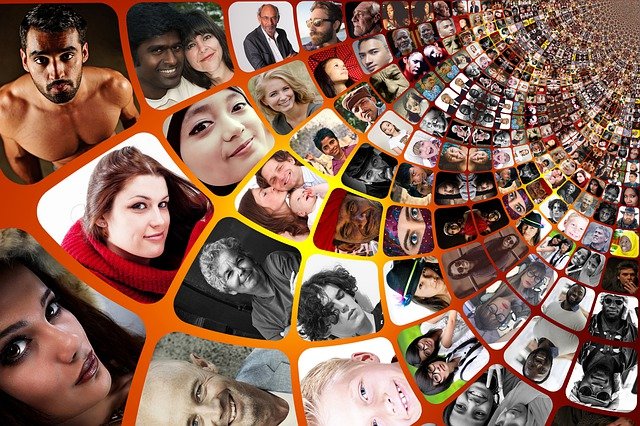 1.There are more sellers than buyers. By far. The powers that be face an endless, dark ocean of material. There are literally tens of thousands of actors, screenwriters, and directors in the industry alone. Tens of thousands of headshots and screenplays.

2.Networking is the universal filter on both sides of the table.

For the sellers (actors, screenwriters, directors, etc.), networking allows them to filter their chance of outright rejection.

For the buyers (producers, studio executives, etc.) networking helps them to hone in on those recommendations without having to suffer from weeding through the proverbial crap to find that hidden gem.

3.Networking increases the odds in favor of those who partake in it. If you’re a screenwriter sending endless mail or email queries to total strangers that know nothing about you or your work, the odds are against you. If you’re a screenwriter that networks by utilizing personal or professional contacts, alma mater, or whatever, you’re giving that contact one less reason to reject you.

Why Is It Important of Networking In The Movies & Entertainment Industry

The Entertainment Industry is like one big marketplace. It’s full of buyers and sellers: 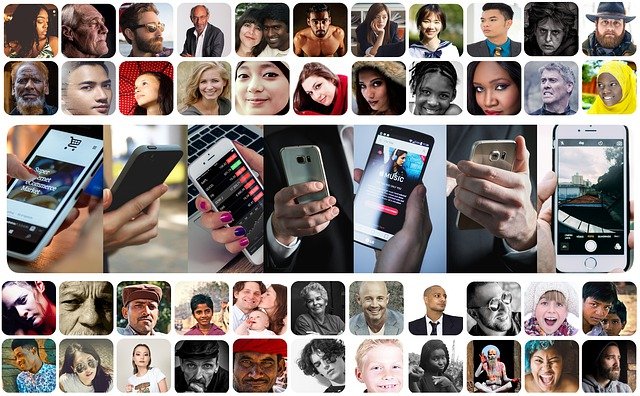 1 Buyers: Producers and studios are looking to buy scripts and the services of talented people like writers, actors, and directors. They want to package this into content they can make money from.

2.Sellers: Writers, directors, and actors are all looking to sell their materials to these buyers. They want to work and create for a living so they are attempting to sell things that producers need in order to create content.

3.Importance: The reason networking is so important is because the industry is not the most liquid or transparent market. If you’re an actor or writer (a seller) and you want to find someone to pay you for your work (a buyer), there isn’t some central exchange, where you can easily connect. And a potential buyer has to do a lot of work just to evaluate your content. Some producer either has to read your script or sit through your improv show or watch your audition tapes. And there tend to be a lot more sellers (people who want to be involved in movies) than there are buyers (people making movies). So in order to connect with potential buyers, a seller really has to go out into the world and meet as many of them as possible, and then convince them to spend time evaluating his or her content. And producers have limited time and a lot at stake with each project.

4.Nucleus Of The Trade: Hence, networking is central to the industry. And it’s also why lots of very important institutions have developed to help this market clear. The biggest of these are the enormous talent agencies who represent the sellers (actors, directors, writers) and help connect them with buyers (producers, networks, studios). And in addition there are even specific companies like casting agencies that sellers will hire to help them find buyers once a project is underway. All of these institutions exist to help the market clear. But it is such a crowded and illiquid market that it behooves anyone who is trying to create for a living to go out and meet as many people as possible.

5.To Kick-Off :This might seem like a very dispassionate and conceptual way of looking at it. There are of course other reasons it’s important to network. You might meet people who inspire you and who become your friends or your creative partners. And you might find that you get better at your craft the more people you know. But it’s undeniable that if you ask most people how they got their start in entertainment, it was through hard work on their craft and, more often than not, meeting the right people.

Aspirants and all those, who are in this business, struggling to make a mark and struggling to really make it happen, usually have self-doubts about them and their capabilities.

Any industry and more so, a billion dollar enterprise like the movies, hurdles are inevitable.

To overcome them, it’s imperative to consult extremely competent and visionary advisers and strategists.

Celebrated Astro-strategist Hirav Shah is one door, which is just a knock away.

Hirav Shah’s strategies, consultations and answers have been game-changing for many in the field of entertainment.

Thanks to Hirav Shah’s Astro-Strategic prowess, wherein he takes his client’s personal chart into attention and mixes it with industry’s best practices to provide a holistic and logical solution package to his client.

Before querying, why should I ask ?
Consider asking yourself, why not?

The Gateway to your Success is Right There !
Go For It !!

Effective ways of Networking in the Sports Sector.

6 effective Ways To Network For Startups