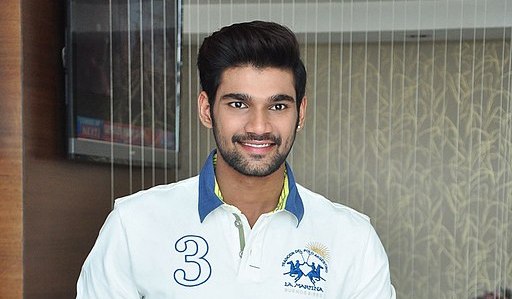 Bellamkonda Sai Sreenivas (born 3 January 1993) is an Indian actor who works in Telugu films. He made his debut with Alludu Seenu (2014) opposite Samantha Ruth Prabhu along with Prakash Raj. He is the son of Telugu film producer Bellamkonda Suresh. He was co-producer with his father in the same year in the film Rabhasa, which was a commercial failure.

Future of Bellamkonda Sai Sreenivas in 2021

Bellamkonda’s zodiac sign is Capricorn and is ruled by Saturn.

Hirav Shah adds, “His upcoming film Alludu Adhurs will be a good success for Sai Sreenivas but everyone’s eyes will be on his dream Bollywood debut with the make of Prabhas’ blockbuster Chhatrapati. Though stars favor him, we have to wait and see how he will crack the tough nut of Bollywood.”

Will Bhushan Kumar surpass his illustrious father's success in 2021?

Birthday Predictions: Will Prabhas Topple The Three Khans in 2021?