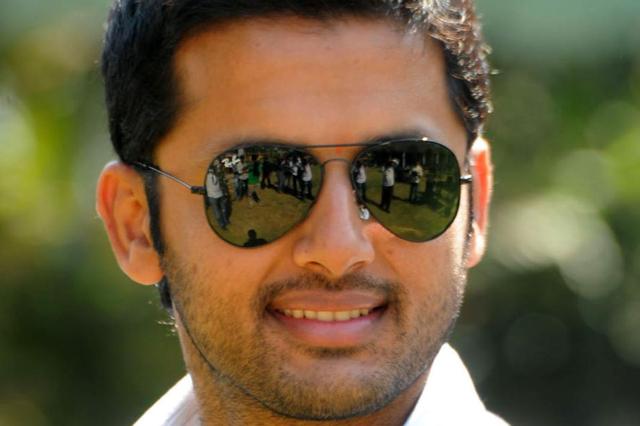 Nithiin Reddy (born 30 March 1983), known professionally as Nithiin, is an Indian actor and producer who works predominantly in Telugu-language films. Niithin’s work has earned him one Filmfare Award and two nominations for the Filmfare Award for Best Actor – Telugu.

In 2013, Nithiin established his own film production studio, Shresht Movies. Nithiin is a brand ambassador for the Swachh Bharat campaign for the state of Telangana.

“Nithiin is a good actor and has the potential to reach the audiences not just in South but also in the North. His dubbed films have been doing phenomenally on digital platforms and I think 2021 is the right year for him to take a step towards making a pan-Indian film. He should collaborate with actors like Ranveer Singh, Vicky Kaushal, Rajkumar Rao, and Ayushmann Khurana and plan out some Bollywood projects as well,” says Celebrity Astrologer Hirav Shah.

Home » Predictions » Entertainment » Will 2021 Mark The Entry of Nithiin in Bollywood?

Nithiin Horoscope Analysis: "Is It The Right Time for Nithiin To Start Taking Steps in Becoming a Pan-India Star?"