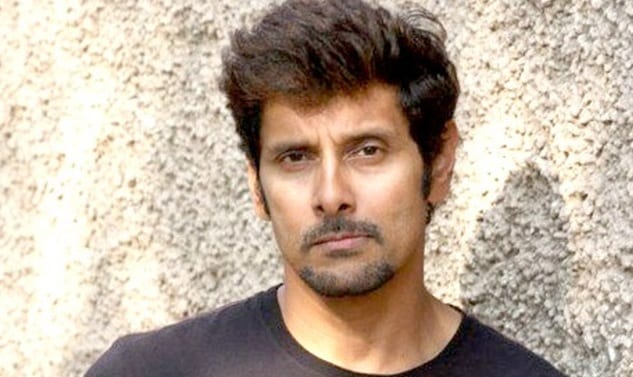 Kennedy John Victor (born 17 April 1966), better known by his stage name Vikram, is one of the most versatile Indian actors who predominantly appears in Tamil cinema and also appears in Telugu and Malayalam Cinemas. He is among the most decorated actors in Tamil cinema, with awards including seven Filmfare Awards South, a National Film Award, and a Tamil Nadu State Film Award.

Amongst his other honors include the Kalaimamani Award from the Government of Tamil Nadu in 2004 and an Honorary Doctorate by the Popular University of Milan in May 2011. Based on the earnings of Indian celebrities, Vikram was included in the Forbes India Celebrity 100 list for 2016 and 2018. He did several variety roles in his films, and he is among the prolific actors in Tamil cinema.

Vikram made his debut in the 1990 film En Kadhal Kanmani, which was followed by a series of small-budget Tamil, Malayalam, and Telugu films in the 1990s, many of which went unnoticed. However, the success of Bala’s tragedy film Sethu (1999), in which Vikram appeared as a rogue turned lover, started Vikram’s successful career as an actor.

Vikram has promoted various social causes and appeared as the Youth Envoy for the United Nations Human Settlements Programme in 2011. He has been a brand ambassador of Sanjeevani Trust and a school for special children, Vidya Sudha, which he stayed at during the making of Deiva Thirumagal as well as having long-term associations with the Kasi Eye Care and running his own welfare association through the Vikram Foundation. In 2016, he produced and directed the video to the flood relief anthem, Spirit of Chennai, as a tribute to the city’s volunteers following the 2015 South Indian floods.

“Vikram is going through a low phase with not many successful films for the past few years. 2021 is the best time for him to bounce back. His upcoming films Cobra and Ponniyin Selvan should do wonders at the box office and cement his position again at the top. Vikram also needs to try his hands at Bollywood films which will improve his market,” says noted Bollywood astrologer Hirav Shah.

Home » Predictions » Entertainment » Birthday Predictions: Will Chiyaan Vikram Bounce Back in 2021 with Cobra and Ponniyin Selvan?