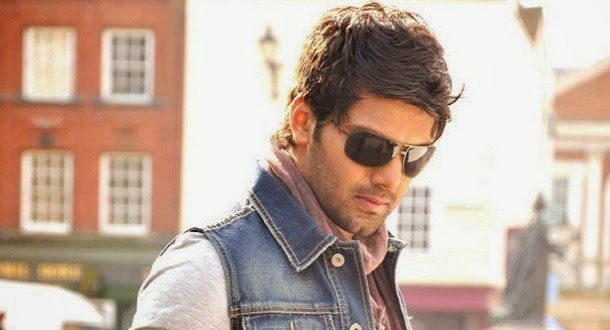 Jamshad Cethirakath (born 11 December 1980), known mononymously by his stage name Arya, is an Indian actor and producer who predominantly appears in Tamil cinema. Arya has won the Filmfare Award for Best Male Debut – South and received two nominations each for Filmfare Awards and Vijay Awards. He was included in the 2015 edition of the Forbes India Celebrity 100, a list based on the top-earning Indian celebrities.

On 14 February 2019, Arya announced his engagement to actress Sayyeshaa, and the two were married on 10 March 2019, according to Muslim traditions. The couple has a daughter who was born in July 2021.

In 2010, Arya ventured into film production in order to promote new talents and help fund small-budget films. He established the banner The Show People and first produced the comedy film Boss Engira Bhaskaran he himself starred in, following which he produced Sukanth’s Padithurai, which remains unreleased. He also ventured into film distribution in 2013, as he bought the FMS (Singapore and Malaysia) theatrical rights of his own film Irandaam Ulagam.

Arya is the ambassador of television and print marketing campaigns of Otto, the flagship brand of Pothys clothing.

Hirav Shah adds, “As per the Astrology analysis, the Yog (planetary combination) may increase his aggression and carelessness. It may even trigger him to make wrong decisions. Arya may have misunderstandings with the people around him. At the same time, the good thing is that in the latter part of 2022 and early 2023, he will get opportunities, which will bring gains. This phase will be good for Arya financially. Arya won tremendous acclaim for Sarpatta Parambarai but couldn’t continue with Aranmanai 3 and Enemy. He also needs to look for offers in Bollywood which will take his stardom to the next level. His personal relationship with Sayyesha will be good.”

Home » Predictions » Entertainment » Birthday Predictions: Will Arya Make his Way To Bollywood in 2022?

Birthday Predictions: "Is Priya Bhavani Shankar The Next Nayanthara of Tamil Industry in 2022?"