Will Gippy Grewal Hit The Bull’s Eye in Bollywood in 2021? 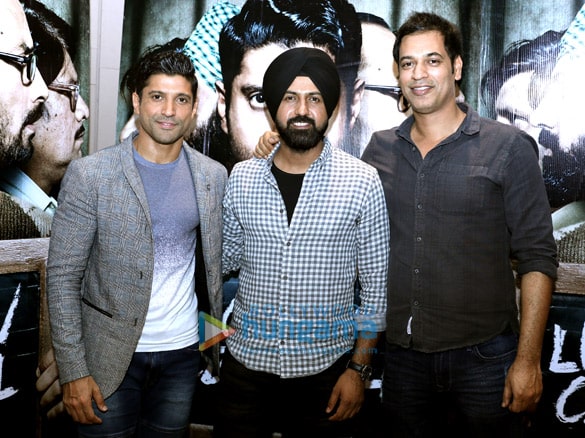 Future of Gippy Grewal in 2021

Gippy’s zodiac sign is Capricorn and is ruled by Capricorn.

Business Astrologer Hirav Shah predicts, “Gippy Grewal might be surrounded by some controversies due to his involvement in farmers’ protest but he will come out shining defying all odds. Career-wise he will make huge strides and will also leave a mark in the Bollywood industry.”