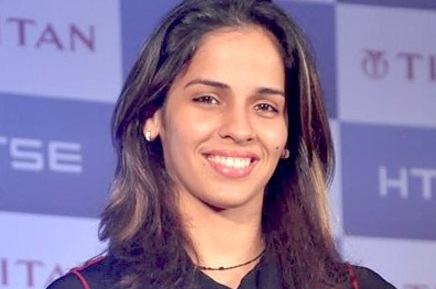 In Badminton, do you think every winning match depends only on the proficiency of the player?

Why is that, the best players in the world sometimes miss ‘hitting a shuttlecock’ in some weeks , whereas in other weeks, they don’t.
Well, World Famous and Influential Sports Strategist, Hirav Shah. being a State and National Level Player in Volleyball and Chess himself, has an answer to it and he says,

Not that, the player involved isn’t skilled or that he hadn’t worked hard to reach his level of proficiency. But the ‘timing’ or ‘period’ in that particular player’s life is equally important !!

With everything that’s happened this year, it’s natural to have questions about your business. Any confusion or difficult YES/NO Business decision requires an expert opinion. You may be eligible for a Business check-up with Astro Strategist™ Hirav Shah. to make sure your business strategy in terms of Brand, Sales, Marketing, Advertising, Mergers, Diversification etc…is still on track to reach your goals. Business Astrologer™ Hirav Shah.’s answers have proven to be game changers.

On that note, while we are at Badminton and Victory here, lets quickly talk about the sensational Saina Nehwal who has, for over a decade, broken records and created sporting history with her killer moves and big-ticket wins.

She may be one of the world’s most celebrated badminton players, but when Saina Nehwal was little, everyone knew her as Steffi, a nickname her mother gave her. Just two years before she was born(17 March 1990) in Hisar, Haryana, tennis champ Steffi Graf had become the only player in the world to achieve the Golden Slam (winning four Grand Slam titles and the Olympic gold medal in a single year).

Back then, television viewers could rattle off the names of all the top tennis players: Boris Becker, Monica Seles, Pete Sampras, Martina Navratilova, Andre Agassi and Graf. But badminton? We played it in school and in our backyards. We knew Prakash Padukone, but we rarely watched any matches. That was until Saina Nehwal burst onto the court and almost single-handedly popularised the sport we’d all taken for granted. 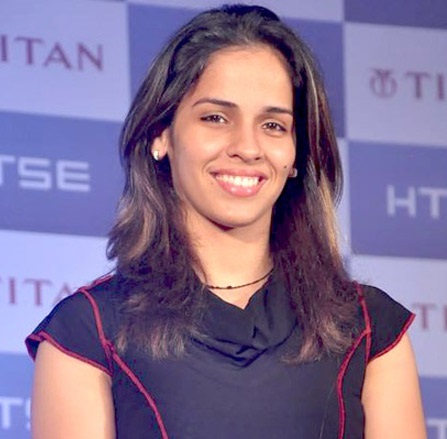 It’s been 20 years since she won her first earnings, a humble five-hundred rupees at a district tournament in Tamil Nadu. Today, this self-made champion is one of India’s top-paid athletes. There might be newer stars on the court but Nehwal’s legacy in sporting history is sealed as the pioneer. She is, after all, the key reason the racquet sport escalated in popularity.

In 2016, the Government of India (GoI) conferred the Padma Bhushan – India’s third highest civilian award – on her. Previously, the nation’s top two sporting honours, namely the Rajiv Gandhi Khel Ratna and the Arjuna Award, were also conferred on her by the Government of India. Nehwal is a philanthropist and was ranked 18th on the list of most charitable athletes.

Well, if you are a sportsman facing difficulty in decision making, then its advisable to consult an expert and take ‘A-Z Astro Strategic opinion’ .
Well, the great news is that, The World Famous Astro-Strategist, Hirav Shah., whose answers have proven to be game changers in all fields, is just a question away from you.