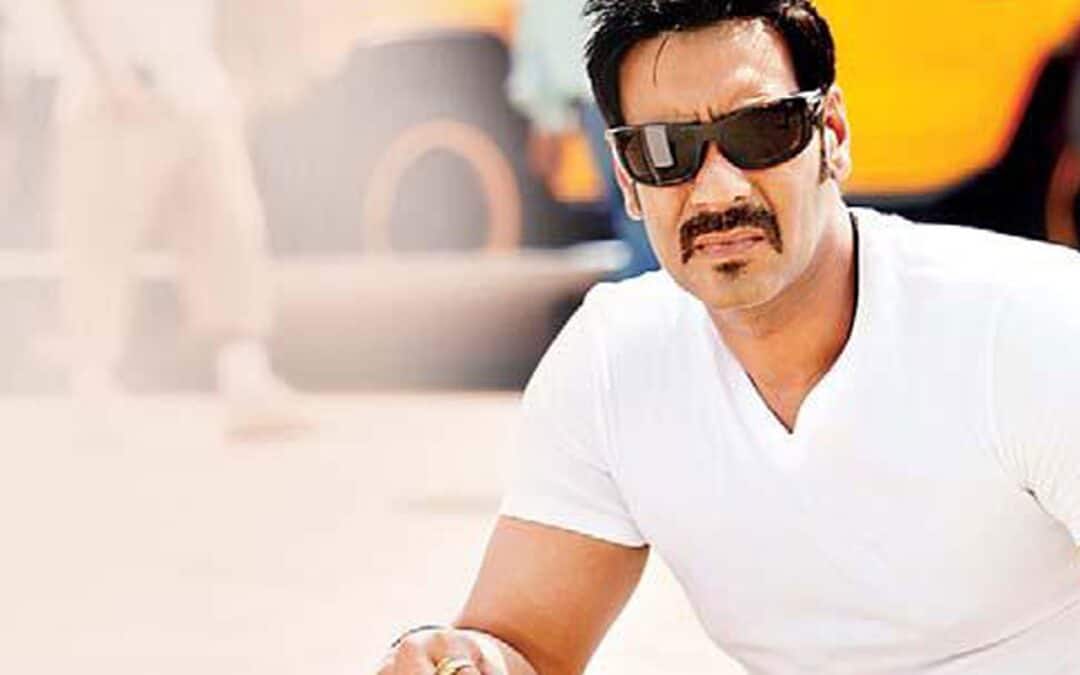 Vishal Veeru Devgan (born 2 April 1969), known professionally as Ajay Devgn, is one of the most versatile actors, directors, and producers in Bollywood. He is widely considered as one of the most popular and influential actors of Hindi cinema, who has appeared in over a hundred Hindi films. Devgn has won numerous accolades, including two National Film Awards and four Filmfare Awards. In 2016, he was honored by the Government of India with the Padma Shri, the fourth-highest civilian honor of the country.

Devgn began his professional career with Phool Aur Kaante in 1991. He then rose to prominence as an action hero starring in successful films such as Jigar (1992), Sangram (1993), Dilwale (1994), and Diljale (1996). He went on to give critically acclaimed performances in Zakhm, Hum Dil De Chuke Sanam, Company, Deewangee, and The Legend of Bhagat Singh. After the success of Golmaal: Fun Unlimited (2006) he went on to collaborate with Rohit Shetty on a number of Action-Comedies including Golmaal Returns (2008), All the Best: Fun Begins (2009), Golmaal 3 (2010), Singham (2011), Bol Bachchan (2012), Singham Returns (2014), and Golmaal Again (2017). His highest-grossing movies include Tanhaji and Total Dhamaal.

In addition, Devgn owns a production company Ajay Devgn FFilms, which was established in 2000. In 2008, he debuted as a film director with U Me Aur Hum. He has been married to film actress Kajol since 1999.

Ajay Devgn will be entering the 53rd year of his life this year, 5+3= 8 which is ruled by Saturn.

As he is entering into 53rd year, which adds to 8 and is ruled by Saturn and as you know that Saturn is a very extreme planet so he needs to be very careful about his health and long term partnerships.

“In terms of career, Ajay Devgn will have a fruitful year. His biggest film in terms of accolades will be Maidaan where he will be playing a football coach. His cameos in films like RRR and Gangubai Kathiawadi will bring him superb seetis and taalis from his fans. He will be signing some big projects. He needs to make sure of everything to make success for his directorial film “Mayday, “ says noted Bollywood Celebrity Astrologer Hirav Shah.

10 Dos and Don't s of A Real Estate Partnership

Will Bhushan Kumar surpass his illustrious father's success in 2021?