Will Bhushan Kumar surpass his illustrious father’s success in 2021? 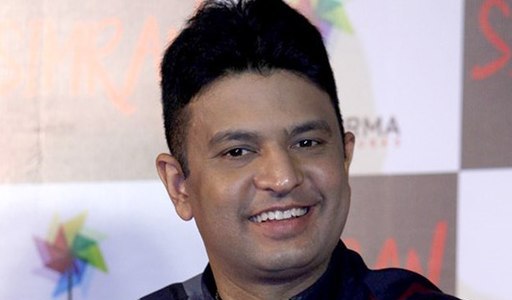 Bhushan Kumar Dua (born 27 November 1977) is an Indian film producer, music producer. He is the chairman and managing director of Super Cassettes Industries Limited, also known as T-Series. He is known for his works in Bollywood.

Kumar took control of the music company T-Series in 1997 when he was 19 after the murder of his father Gulshan Kumar. He went on to become the chairman and managing director of this number one music company in India.

As managing director, Kumar diversified the company’s business into electronics, CDs, audio/videotapes and cassettes, and film production. For this and for popularising Indian music overseas, he was honored by the Government of India’s Electronics and Software Export Promotion Council.

After firming his company’s presence in the music market, Bhushan Kumar ventured out into making films. His production company has produced some of the blockbuster hits like Aashiqui 2, Ready, Tanhaji, Baby, Raid, De De Pyaar De, and Kabir Singh, Malang. His upcoming films include Adipurush and Radhe Shyam with Prabhas, Bhuj with Ajay Devgn, and many more promising projects lined up.

Future of Bhushan Kumar in 2021

He is entering the 44th year of his life which is again ruled by Saturn.

Hope I go wrong, Bhushan Kumar may face some controversies or legal battle in 2021 but goodwill will overcome all and he will emerge victorious, predicts Movie Astrologer Hirav Shah.

It’s a good year to study, observe, research, and analyze. This is a year of preparation, chance, and refinement. It is not a time of dramatic changes. Instead, it’s a year when reflection on the past is helpful, and when refinements to his life path should be made.