Birthday Predictions: “Will Rashmika Mandanna Be The National Crush After Pushpa and Mission Majnu in 2021?” 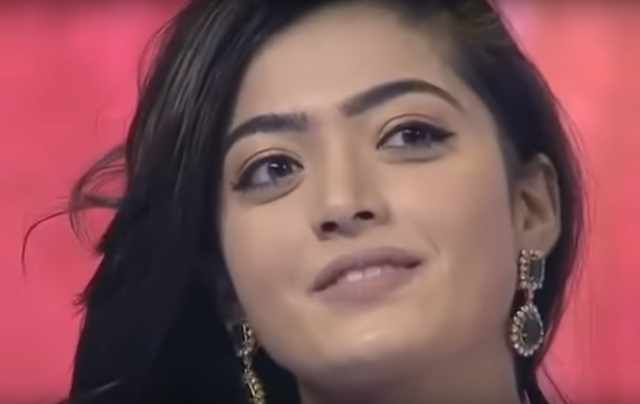 Mandanna made her acting debut with the 2016 Kannada film Kirik Party. In 2017, she starred in two commercially successful films, Anjani Putra and Chamak. Later she made her Telugu debut with romantic drama Chalo in 2018. In the same year, she starred in the rom-com film Geetha Govindam, which has become one of the highest profit earners in Telugu cinema, which earned her wide recognition. Her third Telugu venture was the big-budget film Devadas. It marked her third consecutive successful film in the same year in Telugu cinema.

Future of Rashmika Mandanna in 2021

Rashmika Mandanna will be entering the 26th year of her life. 2+6= 8 which is ruled by Saturn. As you know that Saturn is the extreme planet and it gives very ups and downs results so she needs to take care of her health for sure but the good part is she is number 5.

Her lucky numbers are 5 and 6.

2021 and 2022 (which adds to 6) – both years are going to be super exciting in terms of professional life, says Hirav Shah

“Rashmika is gonna rule like a queen in the coming years. Her upcoming films like Pushpa will take her stardom to the next level. Her Bollywood debut film ‘Mission Majnu’ will also do well. And this year she gets an opportunity to work with Amitabh Bachchan himself in the movie titled ‘Good Bye’ which is like sone pe suhaaga for her career.

She will sign some of the most promising projects which will make her one of the top heroines in India giving heavy competition to the likes of Shraddha Kapoor, Kriti Sanon, and Disha Patani. I also want to advise that she shouldn’t forget her roots because of the success and should act in Kannada films as well because it is there, where all this started,” says noted Bollywood Celebrity Astrologer Hirav Shah.