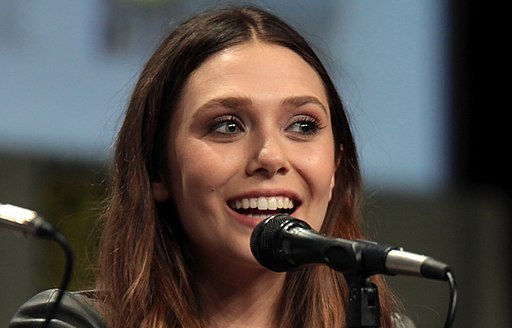 Elizabeth Chase Olsen (born February 16, 1989) is an American actress. Her breakthrough came in 2011 when she starred in the independent thriller drama Martha Marcy May Marlene, for which she was nominated for the Critics’ Choice Movie Award for Best Actress and Independent Spirit Award for Best Female Lead, among other awards. She subsequently starred in the films Silent House (2011), Liberal Arts (2012), Oldboy (2013), Godzilla (2014), I Saw the Light (2015), Wind River (2017), and Ingrid Goes West (2017). In television, she executive produced and starred in the Facebook Watch drama series Sorry for Your Loss (2018–2019), for which she was nominated for a Critics’ Choice Television Award.

Future of Elizabeth Olsen in 2021

“It is highly recommended that Marvel makes a solo film with Elizabeth Olsen’s character Scarlet Witch as the lead to cash in on her craze. 2021 might turn out to be a great year for Elizabeth with some exciting projects coming up her way,” says Astro Strategist™ and Hollywood Astrologer Hirav Shah.

Home » Celebrity-Horoscope » Is a Solo Scarlet Witch Film in the Pipeline for Elizabeth Olsen in 2021?