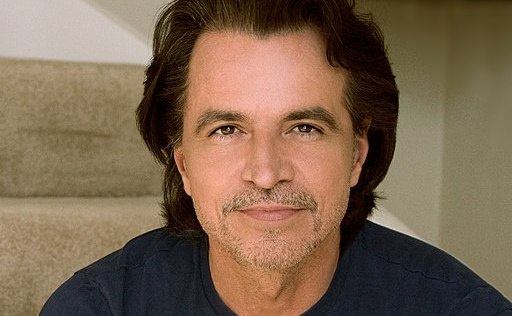 2021 will Be the Year of Re-emergence for Yanni, predicts Entertainment Astrologer and Movie Strategist Hirav Shah.

Yanni Chryssomallis was born into a middle-class family in Greece, and during his childhood, his parents encouraged—but by no means pressured—him to play music. He went to the United States at age 18 to attend the University of Minnesota, from which he graduated in 1976 with a degree in psychology. It was only after his graduation that he began to focus on music.

Yanni’s popularity increased steadily from the mid-1980s; his album Reflections of Passion (1990) sold millions of copies, and his Dare to Dream (1992) and In My Time (1993) were both nominated for Grammy Awards. Almost immediately after its release in 1993, the album Live at the Acropolis began to climb Billboard magazine’s charts, and public demand for Yanni and his romantic arpeggio-infused instrumental music surged. In 1994 Public Broadcasting Service stations in the United States repeatedly aired a 90-minute special, Yanni in Concert: Live at the Acropolis, during the network’s annual fund-raising drive. The television spectacular, which Yanni co produced, elicited record-breaking contributions from viewers and became one of the most popular programs ever shown on American public television.

From the late 1990s, Yanni continued to release predominantly instrumental albums, such as If I Could Tell You (2000) and Ethnicity (2003). In 2009, however, he shifted direction, collaborating with several young singers who created songs from his melodies and performed them on the album Yanni Voices. Mexicanisimo (2010), a collaboration with Mexican musicians, featured traditional Mexican songs. Another instrumental album, Truth of Touch (2011), topped Billboard’s New Age chart. Yanni accompanied such vocalists as Renée Fleming and Plácido Domingo on Inspirato (2014), and he featured synthesizers and other electronic sounds on Sensuous Chill (2016). On In His Purest Form (2020), Yanni played piano versions of his own songs.

Hirav Shah says, “The more the months go by and the more Yanni will feel an intense need to change his life. At least, to change what no longer suits him or brings him nothing. This transition will be greatly beneficial to Yanni this year, throwing out everything that is getting in his way. This is the year of all possibilities, it is up to him to break the codes and impose his rules!”

Wishing Yanni, the man who made millions of hearts heal with his music, a very happy and lovable Birthday. 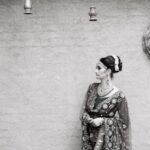