Why Old Songs Are Popular Even Today !! 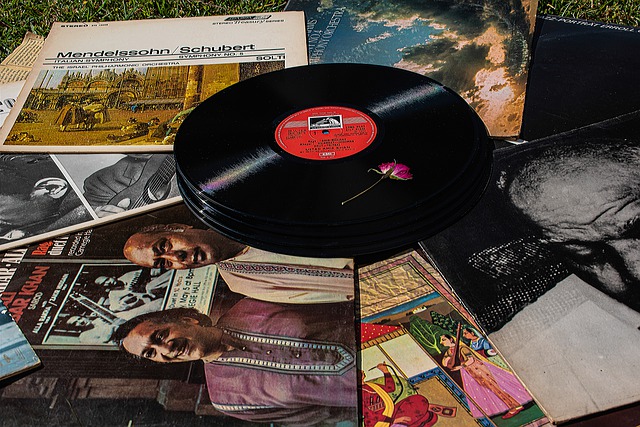 There are songs, and then there are songs that live forever !
Most old melodies like the ones mentioned below are still being heard and liked, even today.

Curious to know why !! 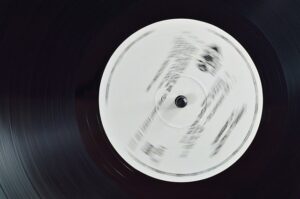 Well because, they make sense to our heart and soul, even years later. We still find peace in the lyrics, which validate our feelings. And sometimes these evergreen songs even make us feel better, because we get the sense that even years ago, there were people who felt the same way we are feeling.

Listening to old songs is like eating a box of chocolates, just like the chocolates, you’ll try to eat one but will have a tummy full of sweetness. Once you start going back into that era, there’s no escape. You’d think that this is your favourite song, reminding you of all the good times, and then you listen to the other, and the list keeps on just adding up. Every old Hindi songs’ lyrics have a beautiful memory attached to it; there are hardly any songs that aren’t our favourite and don’t remind us of someone !!
There’s always a beautiful and refreshing flashback stuck to a particular song. The song lyrics of that era and the writing is something that is barely disliked by anyone. The beautiful words are like ‘food for the soul’. You’d hear a word and start humming the whole song to yourself. The essence those old songs had, is hardly found in the songs of today’s era.
You’ll find a tonnes of covers of the beautifully sung and composed songs of the golden times, but none can match the authenticity and pleasure you will have while listening to the originals. It’s always best to listen to these songs at low volumes, with your family and friends, feeling just as if ‘a nightingale has come to your backyard’.

Reason Why Old Songs Are Eternal and Integral ! 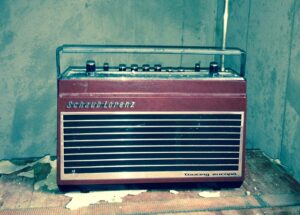 Old songs have longevity and they are eternal. Old and catchy Hindi Film songs are still being played in pubs and clubs in a remixed version.
Today we’re majorly missing all the house parties where dancing to old Bollywood dance music was a common practise, after a few shots. Who doesn’t have those memories and who doesn’t love those times? Perhaps no one. There are a bunch of songs that will instantly remind you of these times. The 80s, 90s and 2000s of Bollywood was full of tracks that can get you in the groove with the first beat. Songs of that era have a vintage feeling to it and they give an escape from modern-day problems.
Also, Indian weddings are incomplete without dance and music. It is an integral part of the wedding that is enjoyed by everyone in the family and friends. There is a yester-year song for every wedding ceremony right from Mehndi to the auspicious manga sutra wearing ritual on the wedding day. Music is a great way to add fun and have everyone contribute in their own way. Most families these days have a special event called “sangeet”, a musical night, filled with songs of that era. 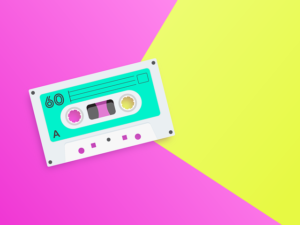 Today the ‘remix of old songs’ has spread like wildfire in Bollywood and is not going anytime soon. The reasons are off-course, the immense popularity of the old tracks, the recall value and also to give the ‘feeling of nostalgia’ to the audience. However, the most important reason is that, Remixes allow music companies to rehash an old song they already own, in the shortest time possible, and with expected profits, quotes Hirav Shah, Top Astro-Strategist and Adviser in Bollywood

However, for music companies to know, the Certainty of Returns, in advance, the only way is Astrology.

Astrology is the only tool that can provide the music labels, the certainty of results, of actions in advance. And that is how they can gain the confidence of execution. They can undertake massive actions, with the certainty of success, concludes Hirav Shah, Famed Astro-Strategist and India’s top influencer and advisor in the fields of Real Estate, Sports, Entertainment, Hollywood, Bollywood, Tourism, Hospitality, Corporate Business, Politics & more.