“This year is ideal to make a Big screen debut in Bollywood for Shehnaz Kaur Gill, predicts Hirav Shah 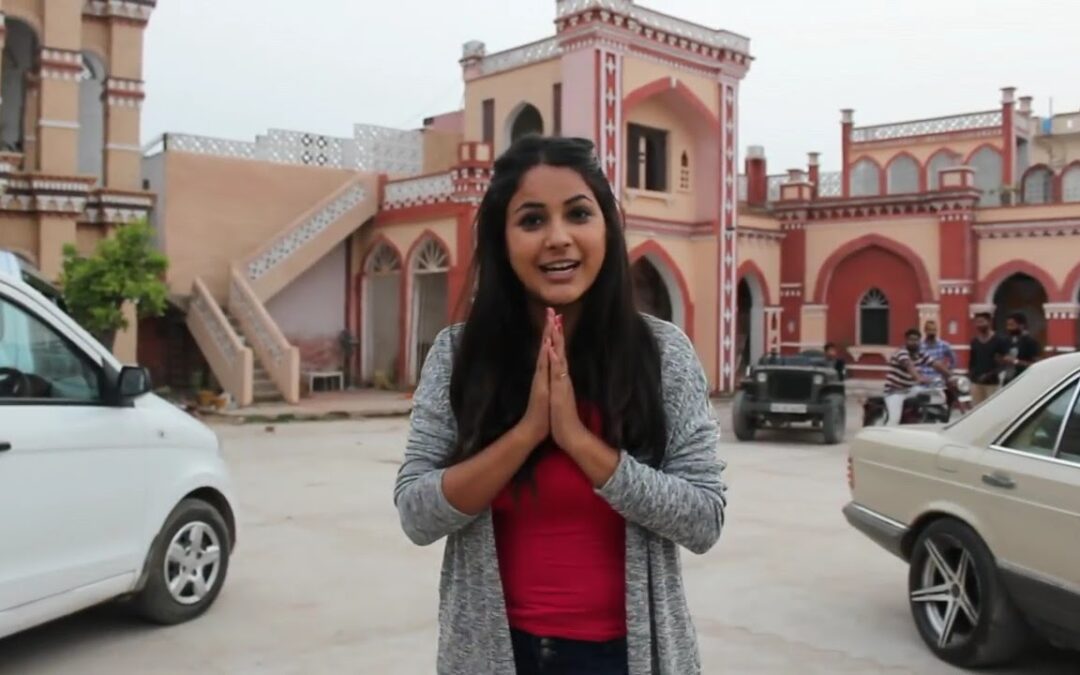 Reality TV star Shehnaz Kaur Gill has a very massive fan following on Social Media Platforms. One of her famous music videos is “MAJHE DI JATTI” which got millions of views on YOUTUBE. From this name and fame, she also made her debut in Punjabi Film Industry with the movie name “KALA SHAH KALA” and her co-stars were Binnu Dhillon, Shargun Mehta, and many more Renowned personalities. 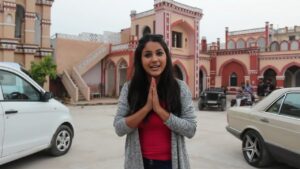 She was also part of the song “SHIV DI KITAB” which was sung by Gurvinder Barar in 2015. She has given a lead character in that song and her appearance was quite impressive and she did her task passionately.
Besides this, She was also a part of the music album of Shartaan and Chandra. More after two of her songs Burberry and Sarpanch were sung by Shehnaz herself.

Shehnaz called Punjab ki Katrina Kaif is a fitness freak and spends a lot of time in the gym. Moreover, Shehnaz loves to dance and she loves to ride cars. She is a very keen photographer and shopaholic type of girl.

Shehnaz Kaur Gill was a contestant in the famous reality show India BIGG BOSS 13. The show was hosted by a very handsome Hero of Bollywood Salman Khan. She is so excited to be a part of the Bigg Boss family. Now see This 26 old year Beautiful young girl became the finalist of Bigg Boss season 13. And Create a huge fan following with her innocent and pure heart games and she missed her winning chances by just a few margins.

Shehnaz Gill wants to focus on her career in Hindi films. After Bigg Boss 13 and Mujhse Shaadi Karoge, the actress did a music single too.

But now, she wants to take up acting seriously. Post ‘Bigg Boss 13’ and ‘Mujhse Shaadi Karoge’, Shehnaz has featured in a single alongside Sidharth Shukla. While music is right up her alley, Shehnaz, who has acted in Punjabi films, wants to try her luck in Hindi cinema. Shehnaz, also known as Sana, has expressed many times in front of the media that she wants to get into acting and she is focused on it now. She will take up good music videos as and when they come.“

She is in the best period of her life.