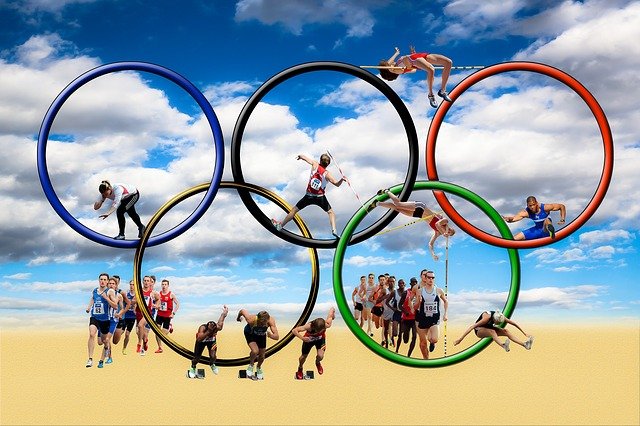 Cricket is not really a global sport (yet). Although people of densely populated regions (Indian Subcontinent, England, South Africa) are crazy about Cricket, the sport itself has not managed to penetrate most of the countries of this world. There are only a few nations that take Cricket seriously as compared to other popular sports like Football, Athletics, Boxing, etc.

Cricket could be included at the 2028 Games in Los Angeles, according to the Marylebone Cricket Club (MCC). 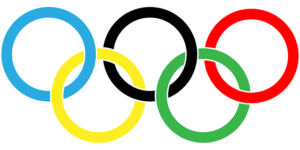 After much debate and politicking, there has been a renewed push in recent years for cricket to be reinserted on the biggest stage in sports with the 2028 Games the earliest opportunity. Cricket’s sole Olympics appearance was at the 1900 Games in Paris.

Cricket has been considered the gentleman’s game since time immemorial. Fine pitch, critical bouncers, twist and turns, sweeps and lofts and running shoes all around. A game of elite class as well as exciting spirit with a billion strong fan-base worldwide.

Cricket Was Included In Olympics :

But are you aware of the fact that Cricket was originally scheduled to be included in the inaugural 1896 Summer Olympics. Yes, it was supposed to take place at Athens but due to insufficient entries, the event was cancelled, opines Top Sports Strategist Hirav Shah 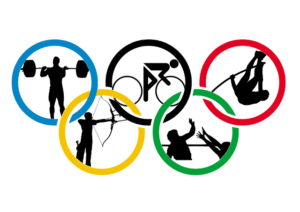 Finally, the event was held at the 1900 Summer Olympics in Paris four years later but only two countries competed, Great Britain and hosts France. The French Cricket team was mostly represented by English expatriates while the English team was represented by Devon & Somerset Wanderers Cricket Club, so was not nationally selected. It was considered that few of the participants would have been good enough to play first-class cricket — only the British side had experience of eight such games in its side through Somerset’s Montagu Toller and Alfred Bowerman, says Astro-Strategist Hirav Shah 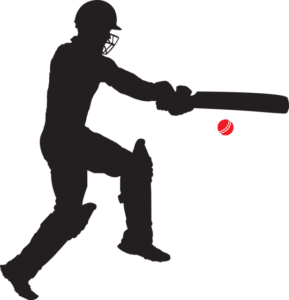 The match was played over two days with both 12-a-side teams batting two innings each and did not attract first-class status. England won the match by 158 runs to win the gold medal, opines Shah.

The world is a very different place now from what it was in 1900, and cricket itself has changed dramatically. Some argue that modern cricket would benefit from a restoration to the Olympic ranks, but that remains unlikely under the prevailing viewpoint in England, in India, and at the International Cricket Council.

To sum up the case against, below mentioned are major reasons explained by
Influential Sports Adviser Hirav Shah, as-to Why cricket has not been made an Olympic sport, at least uptil now !!

1.Crux: The possibility of a spike in TV viewership, which could in turn lead to global growth in cricket, is one of the central arguments in favour of getting cricket into the Olympics. Unfortunately, simple viewing figures aren’t enough: they need to translate into a direct financial benefit. And it’s unclear that the Olympics could provide that for cricket.

Analysis: If the tournament were Twenty20, that could mean the biennial World Twenty20 tournament — one of cricket’s biggest cash cows — would have to switch to a four-year cycle, potentially taking millions out of the game. What’s more, the Olympics might generate a generous income from television rights, but that would go to the International Olympic Committee rather than the International Cricket Council (ICC).
As a part of the Olympics package, cricket would receive a dividend, but as per estimates- its worth is less than a World T20 tournament to the ICC.

Analysis: Not ‘Longer, Savvier, More Consistent’. Cricket rarely bears witness to outstanding physical feats; the closest you get is a massive six or a ball bowled over 150km/h. Rather, cricket is about out-thinking the opposition and backing that up with consistent execution of technical skills. It just isn’t an easy fit for the Olympic ideal.

3.Crux: The Olympic Games is about representation as much as anything — about bringing all parts of the world together under the banner of sport. Cricket is one of the most popular sports in the world, with an estimated billion plus people counted as fans, but that doesn’t make it a global game. Top-level international cricket is played by only a handful of nations, and many residents in ICC Associate and Affiliate nations would have only a passing interest at best.

Analysis: This doesn’t just mean a limited amount of interest in the possibility of cricket at the Olympics. Cricket also demands a high level of expertise in administration and field preparation, which would be difficult and potentially very expensive for a non-cricket-playing host. The organising committee for Tokyo 2021, for example, could easily see cricket as more trouble than it’s worth, especially if barely anyone is interested in watching it.

Cricket is the most popular sport in the highly populous Indian subcontinent, notably in Pakistan, Bangladesh, India, and Sri Lanka. The deadline for submissions for the initial sports programme has passed for the 2024 Summer Olympics, but hosts Paris will have an opportunity to propose events up until the IOC board meeting following the 2021 Summer Olympics.

In May 2020, Eoin Morgan, the captain of the England cricket team, supported the idea of using the T10 cricket format at the Olympics. In October 2020, USA Cricket stated that it saw a proposed inclusion of cricket in the 2028 Summer Olympics in Los Angeles as a long-term goal.

Meanwhile to have clarity in such In a High Powered & Competitive Industry as Sports,
Sports Astrology only can put you at the Top, opines Famed Sports Astrologer, Hirav Shah

Lastly, Hirav Shah sums-up, with his extremely valuable quotes on Sports mentioned below-

If you are an Athlete or Sportsman willing to perform to your potential & ace,
If you own a Sports based Business & aim to push the boundaries to boost your venture,
If you are a league-owner seeking to overcome the hurdles & achieve glory

Home » Predictions » Sports » Cricket should be included in the 2028 Olympics