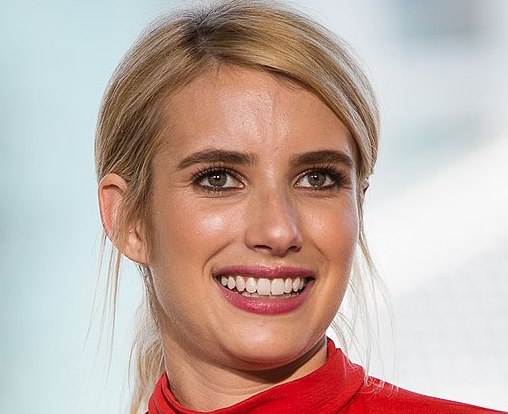 As of March 2019, Roberts is in a relationship with actor Garrett Hedlund. In August 2020, she announced that the couple was expecting their first child, a son. In December 2020, Roberts became the first pregnant celebrity to appear on the cover of Cosmopolitan magazine. On December 27, 2020, in Los Angeles, Emma gave birth to a baby boy named Rhodes Robert Hedlund.

Future of Emma Rose Roberts in 2021

Emma Rose Roberts is entering the 31st year of her life, 3+1= 4 which is ruled by Rahu.

Emma Rose’s zodiac sign is Aquarius and is ruled by Saturn.

“2021 will be one of the best turning years for Emma. Career-wise, she will bag some very interesting projects but her fans would love to see her doing some big-budget films like Wonder Woman and Black Widow,” says Hollywood Astrologer Hirav Shah.

Home » Celebrity-Horoscope » Will Her Fans Get to See Emma Rose Roberts in Movies like Wonder Woman in 2021?