Importance Of “R” In Business 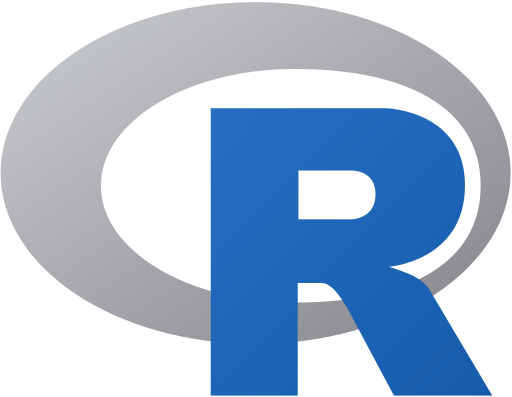 The name ‘R’ to a certain extent is derived from the initial names of its creators – Ross Ihaka and Robert Gentleman and to some extent it is based on the ‘S’ programming language. Also, a large group of folks has contributed to ‘R’ by sending code and bug reports to its developers!

“R” is an open-source programming language and a software environment designed by and for statisticians. It is basically used for statistical computations and high-end graphics. Thus, it is a popular language among mathematicians, statisticians, data miners, and also scientists to do data analysis.

R is a GNU project, and is freely available under the GNU (General Public License), and R comes with pre-compiled binary versions for several operating systems ranging from Unix and similar systems (FreeBSD, Linux), Windows and also MacOS.

Companies like Google, Facebook, Genpact, Accenture, MuSigma and many others are increasingly adopting the R platform.
R offers bright job prospects for any data scientist – novice or experienced.There is a definite shortage of trained resources in India who can do analytics with R. The few who do have the right skills find themselves in great demand as organizations look to ramp up their R capabilities.

Meanwhile, it is used in almost every field you can think of. However the popular ones include – Finance, Bio Science, Supply chain, Sports, Retail, Marketing, Manufacturing and the most important area today, “Healthcare”.

These companies are able to crunch data and process information, providing an essential backdrop for further analysis and data processing, with R’s help.

For more advanced processing like drug discovery, R is most widely used for performing pre-clinical trials and analyzing the drug-safety data. It also provides a suite for performing exploratory data analysis and vivid visualization tools to its users.

For its Bioconductor package that provides various functionalities for analyzing the genomic data, R is also popular…R is also used for statistical modeling in the field of epidemiology, where data scientists analyze and predict the spread of diseases.

R is the most popular language in the world of data science. Today, the world needs the right tools to deal with data on a large scale & “R” is anytime, the best solution for the same- Concludes Renowned Astro-Strategist, Business Advisor and Astrologer, Hirav Shah.

Discussing the top 8 biosachs that actually create a better you.