Will Bobby Return As Box Office ‘Soldier’ in 2021? 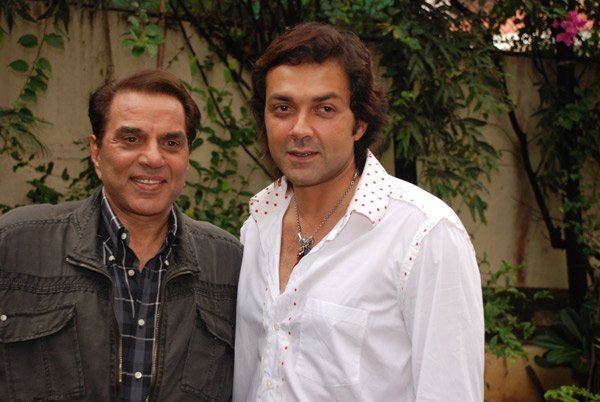 Vijay Singh Deol (born 27 January 1969), better known as Bobby Deol, is an Indian film actor who works in Hindi films. He is the recipient of a Filmfare Award and a Filmfare Best Actor Award nomination.

Bobby Deol briefly appeared as a child actor in the film Dharam Veer in 1977 and made his acting debut as an adult in Barsaat (1995) which garnered him the Filmfare Best Debut Award. Subsequently, he was featured in several commercially successful films including the 1997 suspense thriller Gupt, the 1998 action thriller Soldier, the 2000 action thrillers Badal and Bichhoo, the 2001 suspense Ajnabee, the 2002 romantic thriller Humraaz for which he was nominated for the Filmfare Best Actor Award, the 2007 sports drama Apne and the 2011 comedy Yamla Pagla Deewana. His other notable work includes Kareeb (1998) and Dillagi (1999).

Bobby made a comeback in 2018 with Salman Khan’s Race 3. The film received scathing reviews but Bobby’s performance was appreciated. He also made his foray into web series with shows like Class of 83 and Ashram which won him good reviews.

Bobby Deol’s zodiac sign is Aquarius and is ruled by Saturn.