Is The Future Bright for ‘The Dark Knight’ Christian Bale in 2021? 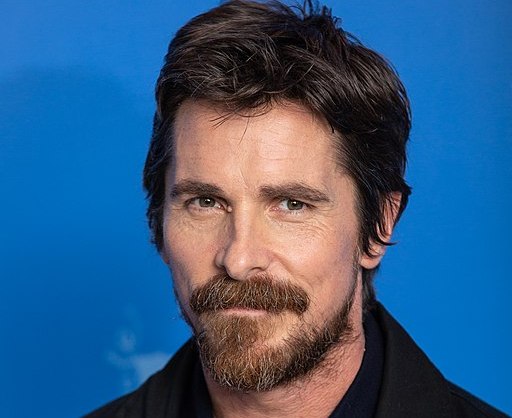 Christian Charles Philip Bale (born 30 January 1974) is an English actor. Known for his versatility and intensive method acting, he is the recipient of many awards, including an Academy Award and two Golden Globe Awards, and was featured in the Time 100 list of 2011.

Born in Haverfordwest, Wales, to English parents, Bale had his first starring role at age 13 in Steven Spielberg’s war film Empire of the Sun (1987). Following a decade of leading and supporting roles, including in Little Women (1994) and Pocahontas (1995), he gained wider recognition for portraying the serial killer Patrick Bateman in American Psycho (2000). In 2004, he lost 4 stone 7 pounds (29 kg; 63 lb) for his role in the psychological thriller The Machinist (2004). Within six months, he gained 7 stone 2 pounds (45 kg; 100 lb) to star as Batman in Christopher Nolan’s Batman Begins (2005), a role he reprised in the film’s sequels The Dark Knight (2008) and The Dark Knight Rises (2012).

Bale continued to take on starring roles, including in Nolan’s period drama The Prestige (2006), the western 3:10 to Yuma (2007), the science fiction film Terminator Salvation (2009), and the crime drama Public Enemies (2009). He won an Academy Award and a Golden Globe Award for his portrayal of Dicky Eklund in the David O. Russell-directed biographical film The Fighter (2010). This acclaim continued with his Academy Award-nominated roles in Russell’s black comedy American Hustle (2013) and in Adam McKay’s satires The Big Short (2015) and Vice (2018). For portraying Dick Cheney in the latter, he won a Golden Globe Award. In 2019, he starred as race car driver Ken Miles in James Mangold’s Ford v Ferrari.

Bale is a supporter of Sea Shepherd Conservation Society, Greenpeace, and the World Wildlife Fund, and obtained American citizenship in 2014. Bale has been married to Sandra Blažić since 2000; they have two children.

Future of Christian Bale in 2021

Bale’s zodiac sign is Aquarius and is ruled by Saturn.

Advice – let go of things that are holding him back, give off and express his sympathetic, compassionate side.”

Wishing one of the most versatile actors of our generation, Christian Bale a very Happy birthday.