WHY ‘Micky, The Character’ Connected With Everyone?? 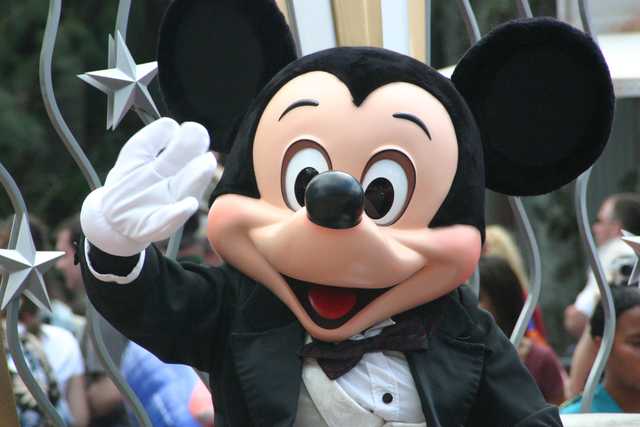 One Of The Most Liked Characters:

Mickey is one of the most recognizable fictional characters and all of us have an unanimous liking for the character ‘Mickey’.

It’s easy to lose sight of the cartoon character Mickey in the shadow of the mascot for the Disney empire. But there might not be a Disney empire but for the charms of an enthusiastic, adventurous mouse.

Creation And Celebration Of Mickey 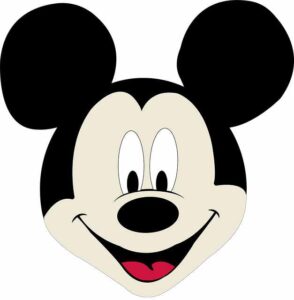 Mickey was born as a replacement for an earlier Disney character, Oswald the Lucky Rabbit, his first public appearance was in the short film ‘Steamboat Willie’ in the year 1928. This was, infact one of the first sound cartoons.
The number of films he appeared in were more than 130, including The Band Concert(1935), Brave Little Tailor (1938) and Fantasia(1940). Ten of Mickey’s cartoons were selected for the Academy Award for Best Animated Short Film, one of which Lend a Paw, won the award in the year 1942.

In 1930, began Mickey’s journey as a comic strip character. And it ran for 45 years !! Mickey’s appearance in comic books such as Disney Italy’s Topolino, MM-Mickey Mouse Mystery Magazine and Wizards of Mickey, and in television series such as The Mickey Mouse Club(1955-1956) was liked by the entire world.

His appearance in video games as well as merchandising, Disney parks and malls, is a must and pretty much liked by all age-groups.

Isn’t this unbelievable to learn about Mickey’s relevance during the second World War !

Mickey may not have been on the front lines, but he played his own small yet significant part, during World War II. Intelligence officers used “Mickey Mouse” as a password among themselves to perform their tasks.

Astro-Strategy is Need Of The Hour !!

Mickey reminds us of childhood and carefree days. At the same time it also does remind us of our responsibilities and duties. ‘Responsibility’ is exactly what Hirav Shah, famed Astro-Strategist and India’s top influencer and adviser in the fields of Real Estate, Sports, Entertainment, Corporate Business, Politics, Tourism and Hospitality, has been saying.

It is your responsibility and need to strategies from today, not next week, not next month, not when you have time, or when you feel like doing it .
Don’t wait for the perfect time.

Because Mickey, the iconic character never makes it big, still he doesn’t stop believing in himself and courageously marches through life and its hurdles.
The character Mickey’s productivity may not have been much, but there is a way to achieve it today !!
Yes, Strategical, Moral and Astro -Strategical support can increase productivity by 96%, concludes Hirav Shah