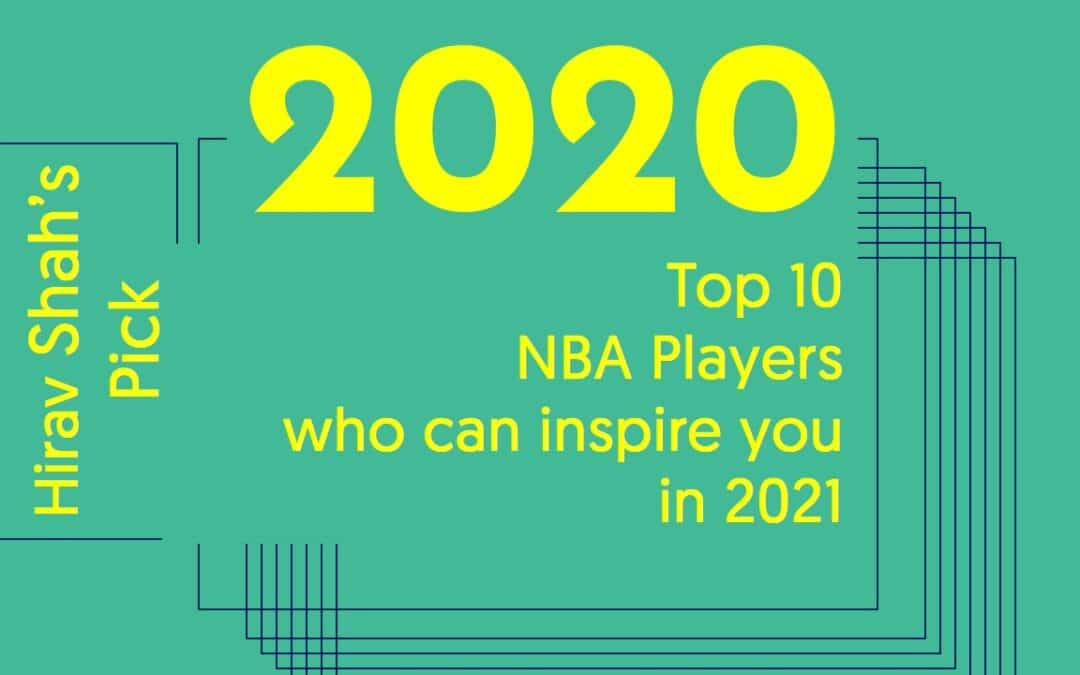 Among all the sports events held throughout the world in a year, the NBA is one of the most fascinating and popular events. Over the last few years it has become all the more popular because besides enjoying the matches, the basketball lovers also get a chance to lay wagers on their favorite teams and win huge rewards.

The 2019-20 NBA season, before it was put on hold, had a large group of players establishing their dominance in the league. But, who are the best of the best?

Some should be pretty obvious, while some will be up for debate… 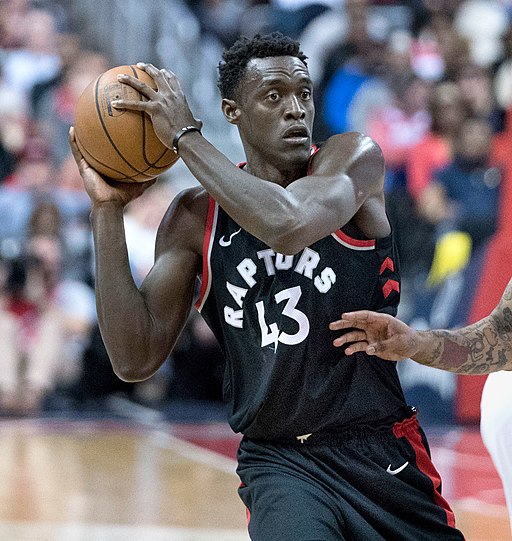 It doesn’t seem like anyone predicted Siakam would be a legitimate top-10 player this season before it began. But after being a central figure on the Raptors title team, he got significantly better. And the beauty of his game is that there is no real relative weakness.

He does just about everything at least average and he does most things above average. Those types of players deserve the utmost respect because it takes a lot of hard work and attention to detail to achieve. 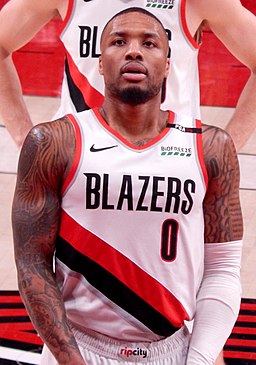 Portland may not be the team they were a year ago, but that hasn’t slowed down Lillard from posting some of the best numbers of his career, including personal highs in points (28.9 ppg), assists (7.8 APG), and three-pointers.

This is now his eighth straight season as one of the league’s standout scorers and he has been especially durable along the way. A few more years of this and he will be a lock for the Hall of Fame. 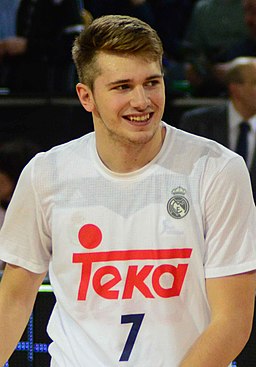 Javier Mendia García from leioa, CC BY 2.0, via Wikimedia Commons
Doncic is improving so rapidly that it’s tough to tell whether this is an overreaction or if we’re selling him short.

He’s clearly one of the NBA’s brightest young stars, ranking sixth this season in scoring (27.7 ppg), fourth in assists (8.7 APG), and top 20 in rebounding (9.3 RPG). And he’s doing all that despite recently turning 21. 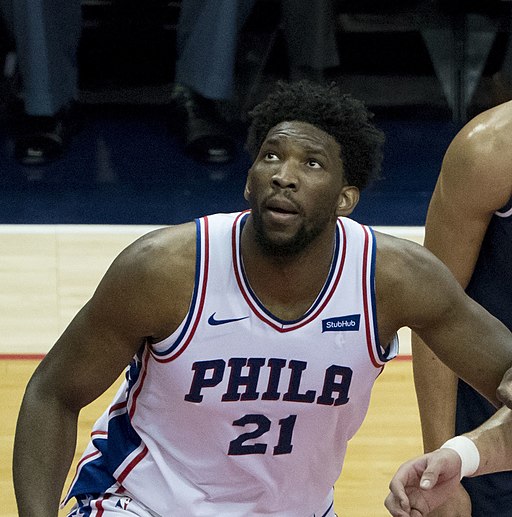 Say what you want about the Sixers and the perception they underachieve, Embiid is a star on both offense and defense.

He might be the most imposing physical force in the game and he combines his size with a uniquely versatile skillset. If Embiid stays healthy, he has the chance to be a league MVP. 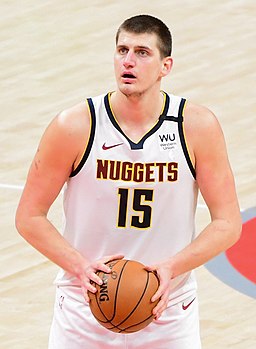 It might be hard to call Jokic underrated after he made first-team All-NBA last season, but it still seems like he doesn’t get enough credit. The bottom line is Jokic is the best player on one of the NBA’s best teams and his versatility sets him apart as one of the league’s most effective stars.

What stands out most is his passing, not only the fact he averages 6.9 assists but the way he gets them. He could go down as the best passing big man in NBA history someday. 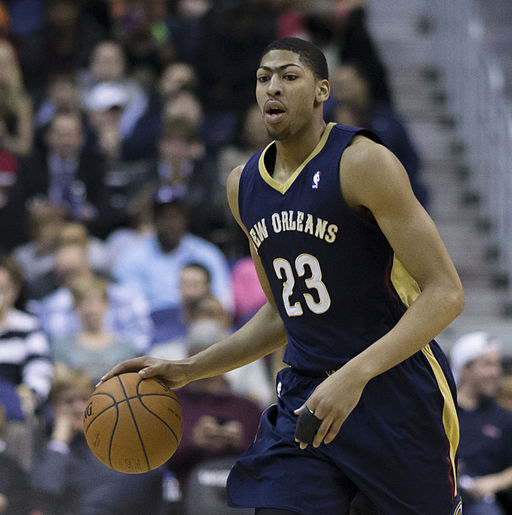 An elite two-way player who regularly leads the NBA in blocks, Davis seems really close to finally getting his due now that he’s on a winning team.

One ring and all of a sudden all the personal accomplishments he’s put together over the years will be seen in a different light, similar to what happened with Kevin Garnett, Paul Pierce, and Ray Allen when they won with the Celtics. 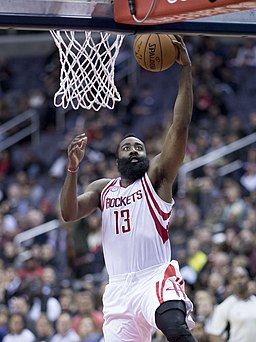 Harden has taken advantage of the NBA’s evolution as much as anyone. He has fully embraced prioritizing the three-point shot over the midrange. Combined with his exceptional ability to get to the free-throw line, he has established himself as the best scorer in the league.

If only he played better defense, he would get more respect and be higher on lists like this one. 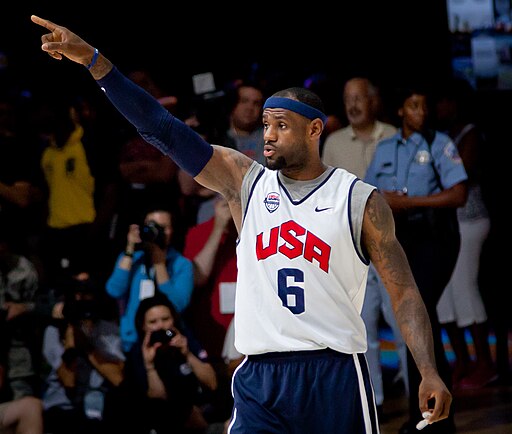 Somehow, 17 years after he was drafted, James is still playing at an elite level. By some statistical measurements, he’s as good as he’s ever been. For example, he’s leading the NBA with a career-high 10.6 assists per game. His defense, however, isn’t as elite as the top two players on this list.

Leonard is one of the select few players in today’s NBA who can legitimately control the game on both ends of the floor. He showed last year in the playoffs that there may be no better player to have during crunch time than him.

He is also the most versatile player in today’s game, which values versatility more than any era before it. The only thing he doesn’t do is play a lot of games. If he was more durable and reliable, he would have a better case for being the league’s best player. 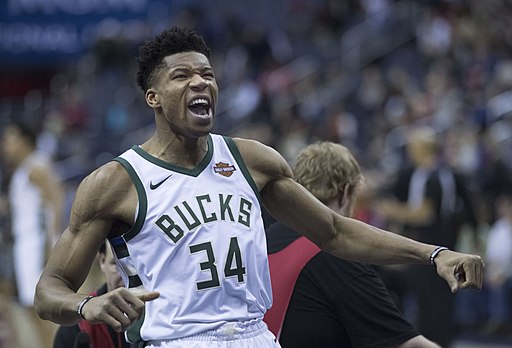 There shouldn’t be much argument here. Antetokounmpo is the reigning MVP and by far the best player on a team on pace to post one of the best records in league history.

The Greek Freak’s effectiveness on both ends of the floor has all the makings of an all-time great. Not unlike LeBron James or Shaquille O’Neal, guarding him is a physical impossibility. He just has to win something of consequence, and he’s well on his way to doing that.

Hirav Shah says, “I bet you have already known or watched some of these guys and adored their talents and skill-set. In 2020, they are totally the best. Do let us know your opinions!”

Conclusion:
What is that one thing that binds all the players who have made it to ‘The Hirav Shah List’?

Well they are doing what unsuccessful players are unwilling to do -says India’s top Business Strategist and Astro-Consultant, Hirav Shah.
If we relate this to any other business, it is all the same what Shah just said.
So, to show all of us the right path and the way forward, Hirav Shah has come up with his valuable advisory as mentioned below :

For the most successful people in the world, 2021 already started… Has it for YOU?
Who doesn’t want to experience success in business?

NOW is the time to do the things that you have been wanting to do. Don’t procrastinate and rob yourself of a more compelling future…
What ONE goal will you focus on for a head start in 2021?