Birthday Predictions: “Will Damian Lillard Hit The Peak of His Career in 2021?” 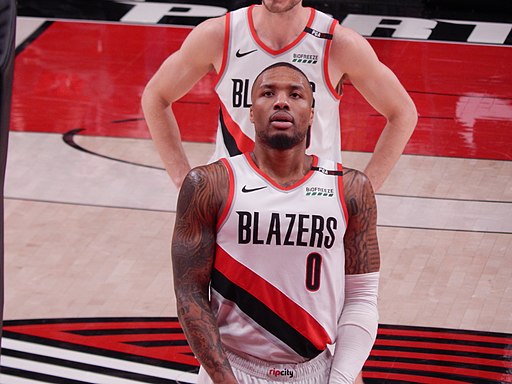 Damian Lamonte Ollie Lillard Sr., born July 15, 1990, is an American professional basketball player for the Portland Trail Blazers of the National Basketball Association (NBA). He played college basketball for the Weber State Wildcats and earned third-team All-American honors in 2012. After being selected by Portland with the sixth overall pick in the 2012 NBA draft, Lillard has unanimously voted the NBA Rookie of the Year. Nicknamed “Dame Time”, he has received six NBA All-Star selections and is one of two players in Trail Blazers franchise history, along with Clyde Drexler, to become a six-time All-Star.

Home » Predictions » Sports » Birthday Predictions: “Will Damian Lillard Hit The Peak of His Career in 2021?”

Virat Kohli Stepping Down As T20I Captain - Wise Or Not !!