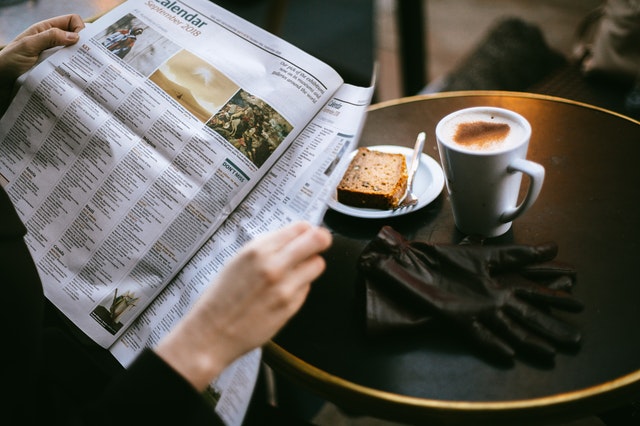 Some within and outside the industry fear that, with the advent of new media and online journalism, newspapers are going to face a huge challenge.

The newspaper has a storied history in India. The first Indian newspaper was published in 1780 — the Bengal Gazette, popularly known as Hicky’s Gazette. It was a two pager in foolscap size. Then, Newspapers grew rapidly in India. 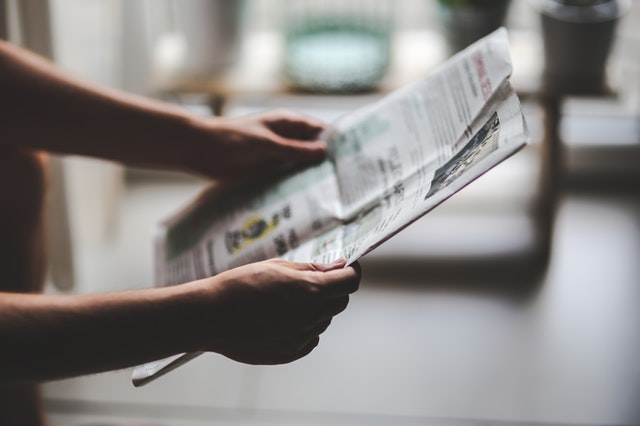 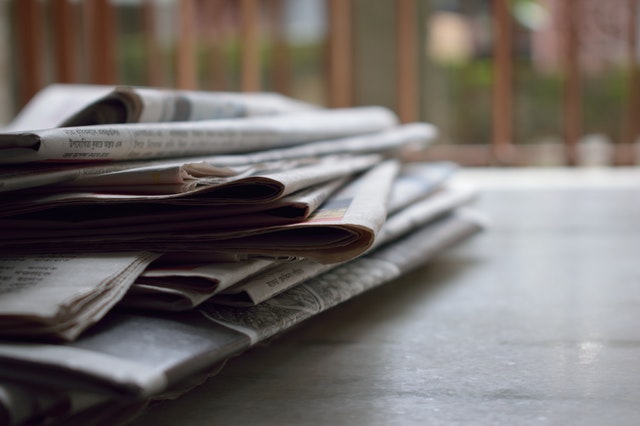 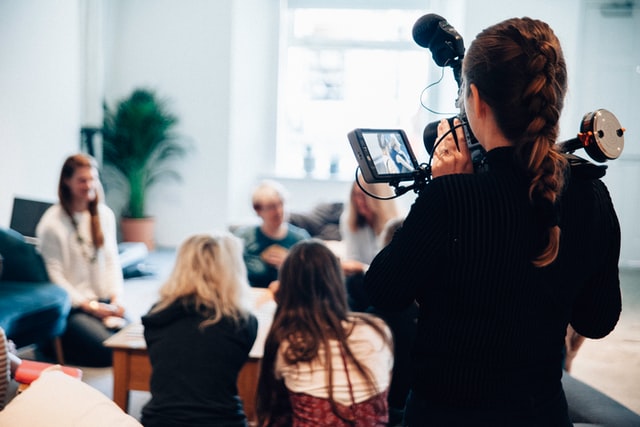 Today, electronic and digital technology has begun holding sway in the information and entertainment industry and some within and outside the industry fear that, with the advent of new media and online journalism, newspapers are going to face a really big challenge.

Mars, Moon and the combination of Mercury with Venus play a huge role in making electronic media accessible and acceptable.

The Indian newspapers are going through tremendous technology transformation and are adapting methods and means to fight electronic media in the matter of news presentation and physical deliverance of the newspaper each day to the reader.
Print media has to reach its readership with almost matching speed and authenticity of news. This competition and adaptation of new technologies has undoubtedly given a big boost to stability and further growth of the newspapers and all other kinds of print media.

As per Business Astrologer Hirav Shah, 2021 adds to 5 and is ruled by Mercury the planet of communication. So it seems very positive for Print media and predicts huge further growth of newspapers in India.
On the other hand, the Indian newspaper industry is vibrant and on the growth path and is expected to grow by 17.9% in the next five years.

Newspaper Industry will be back with the bang in 2021 predicts Business Astrologer Hirav Shah.